This year following the Anzac Day Parade through Brisbane City and Anzac Square, Grand Central Hotel played host to diggers for a post-parade meal. The Hotel has participated in Anzac Day memorials for many years and hosts the event annually. This year it was proud to host current and ex-serviceman and women and families who participated in the memorial services. 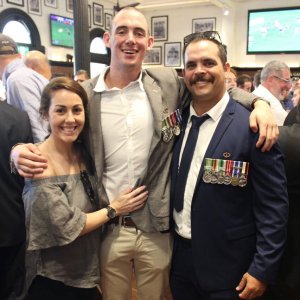 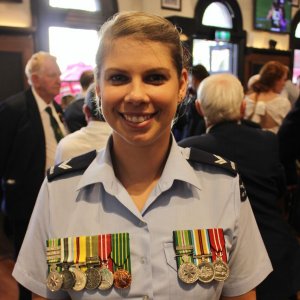 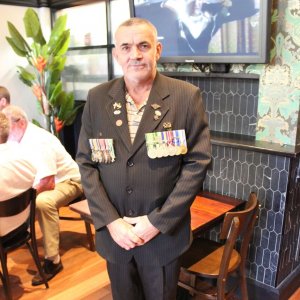 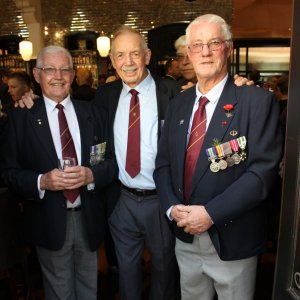 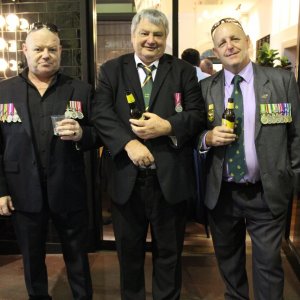 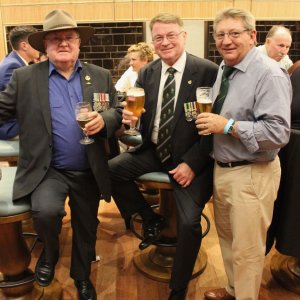 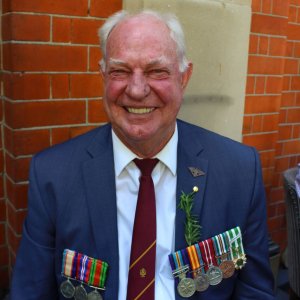 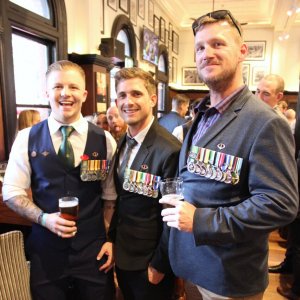 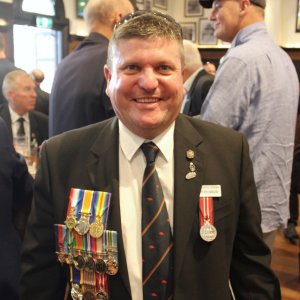 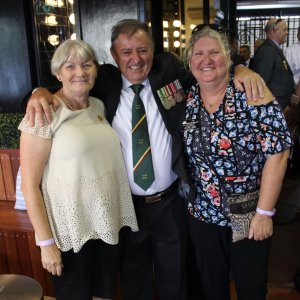 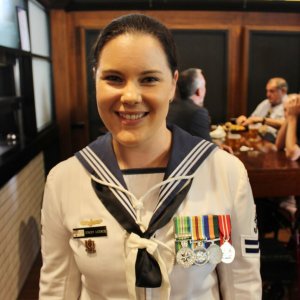 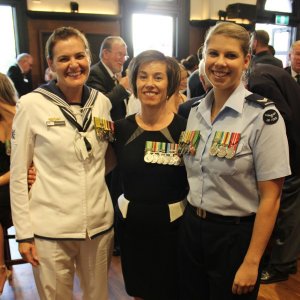 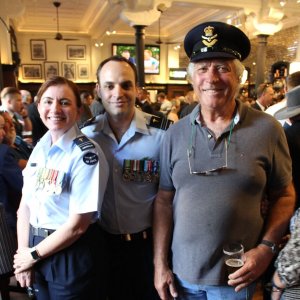