Disney on Ice celebrated 100 years of magic with a morning tea on Wednesday 9 May. More than 100 invited parents and little ones converged at Iceworld Acacia Ridge for a special Disney On Ice Magic morning tea and skate session. Guests shared the ice with 2018 Disney On Ice Ambassador Shelley Craft and Disney On Ice skater Nick Fernandez, as well as a group of Brisbane’s most talented young figure skaters. The event was a special opportunity for Brisbane kids to spend time on the ice before Disney On Ice celebrates 100 Years of Magic skates into town at the end of June. 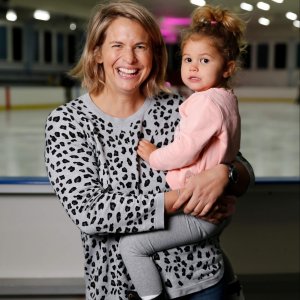 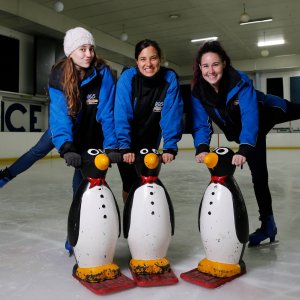 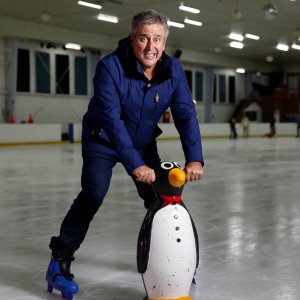 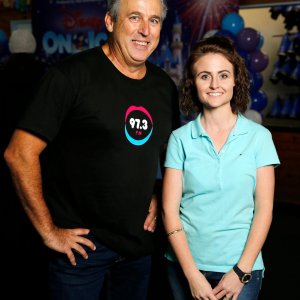 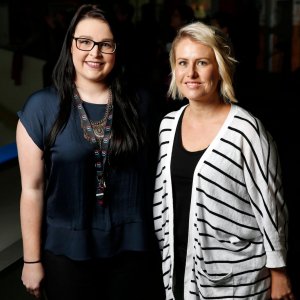 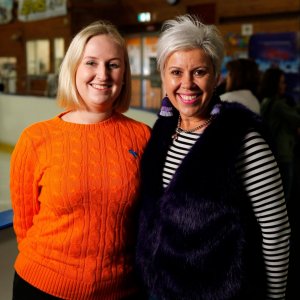 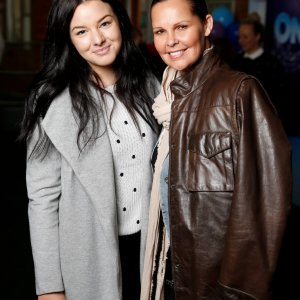 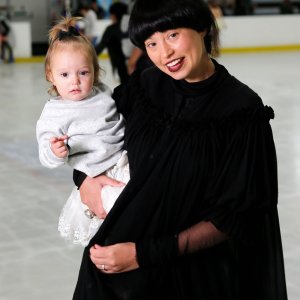 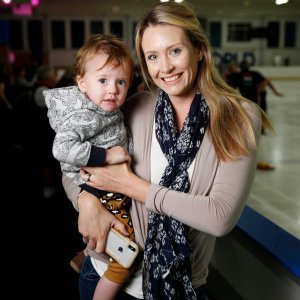 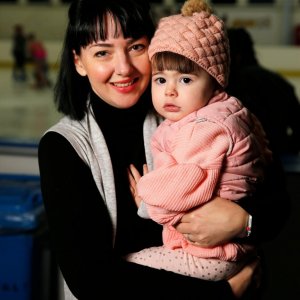 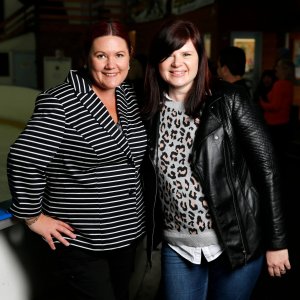 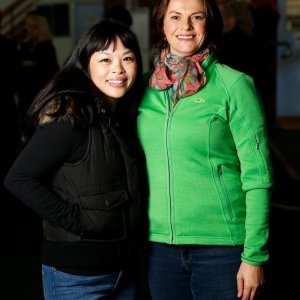