The Brisbane Global Tens will bring some of the world’s biggest international rugby stars together in a two-day sporting bonanza showcasing the game at its dynamic best. Launching in February 2017, the exciting new tournament will feature a series of 10-a-side knockout matches and world class entertainment, making it two days of rugby heaven not to be missed by rugby and sporting fans alike. The tournament received our Lord Mayor’s tick of approval at the launch in Tokyo this month, where he expressed his excitement at bringing the “cream of international rugby to the best football stadium in the world”. 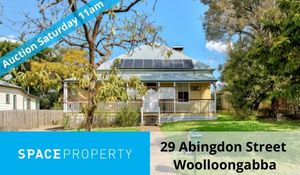