Sydney Film Festival: Summer Season at the State Theatre is being staged i collaboration with Sydney Festival. Sydney Film Festival announces its first-ever Sydney Festival program, screening five films at the State Theatre for one weekend only, 15-17 January 2021. Summer Season will provide audiences with a taste of what’s to come later in the year, when Sydney Film Festival returns to cinemas in June 2021 for its 68th Edition. Sydney Film Festival Director Nashen Moodley said, “The Festival is delighted to be back in 2021 at the State Theatre once more, with a program that includes prominent Australian films, alongside two of the most talked-about international features of 2020. Three highly anticipated Australian films will premiere at the Festival, starting with opening night documentary Firestarter – The Story of Bangarra, the compelling story of the Page brothers, who took a newly born Australian dance company and turned it into a First Nations cultural powerhouse; High Ground, the tense and powerful revisionist outback western starring Simon Baker, Jacob Junior Nayinggul and Jack Thompson; and the triumphant documentary Girls Can’t Surf, about the fiercely competitive band of women surfers from around the world who revolutionised the sport. 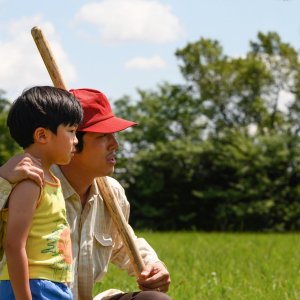 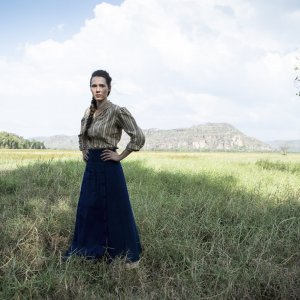 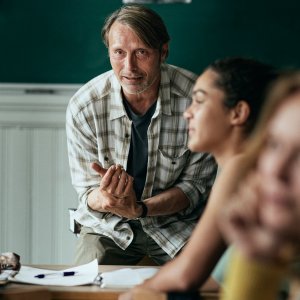