The 16th annual Gold Coast Film Festival (GCFF) was in the spotlight this week. The event offered a bumper program featuring more than 100 film and film-related events, with 40 feature films including one world premiere, seven Australian premieres and seven Queensland premieres. Twelve years ago the world was introduced to the Jacobson brothers with Kenny, and now Shane and Clayton are teaming up again for a very, very different kind of film. Brothers’ Nest is a dark comedy about two brothers trying to kill their stepfather. A must-see from the GCFF. 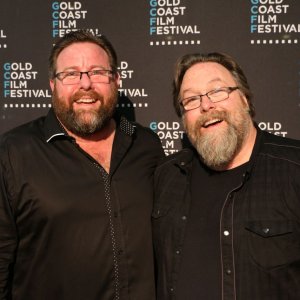 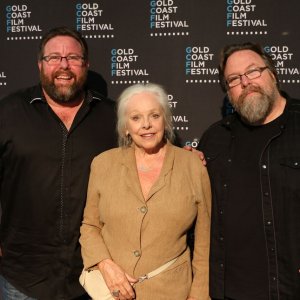 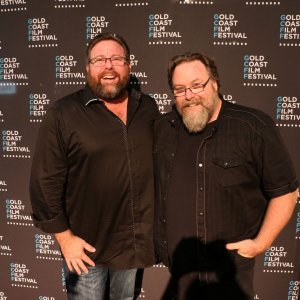