This year, the Qantas Tourism Awards traveled to Western Australia to be hosted in Perth on Friday 23 February. The event attracted more than 800 people from across the country including Federal and State Tourism Ministers, CEOs of State and Regional tourism bodies and tourism industry leaders. The highlight of the evening was Australian comedian and icon Paul Hogan being named the Australian Tourism Legend of the year. 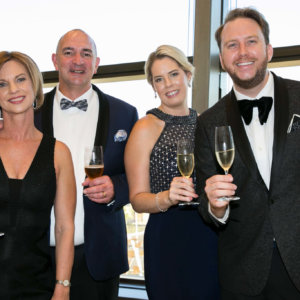 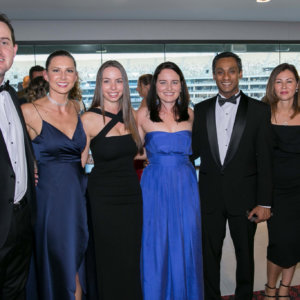 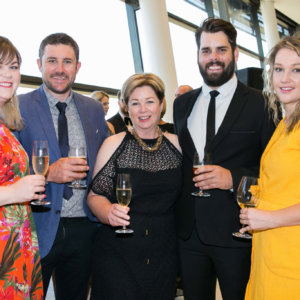 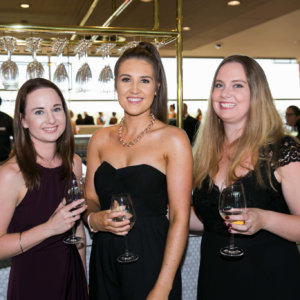 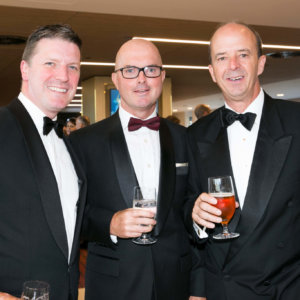 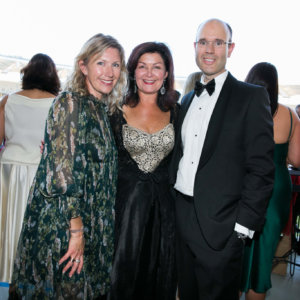 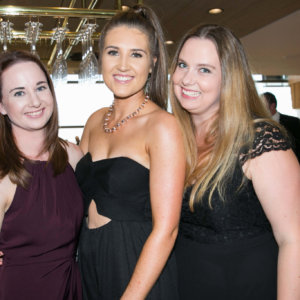 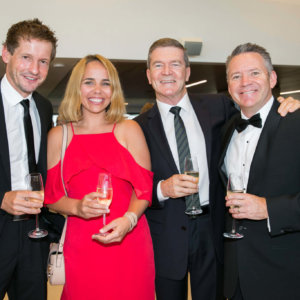 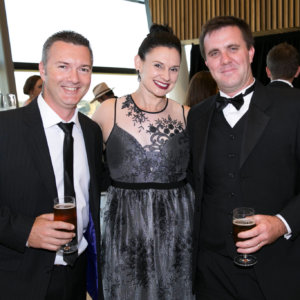 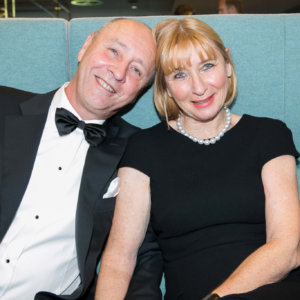 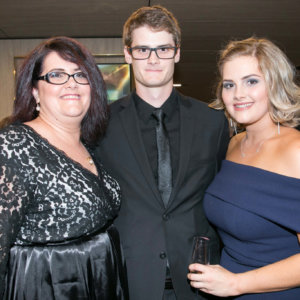 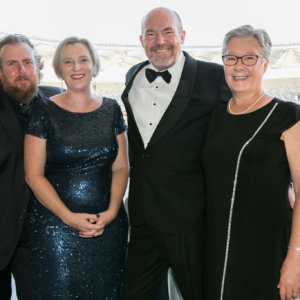 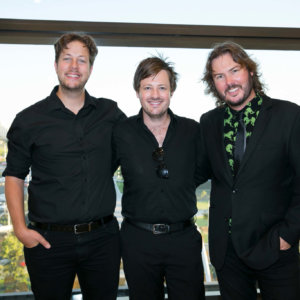 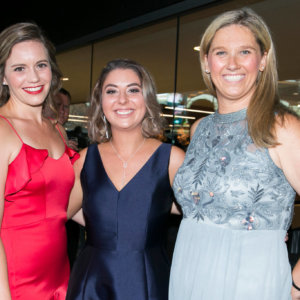 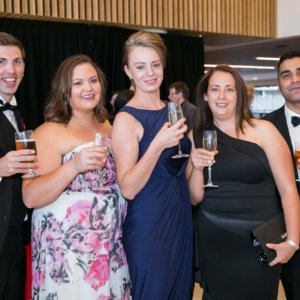 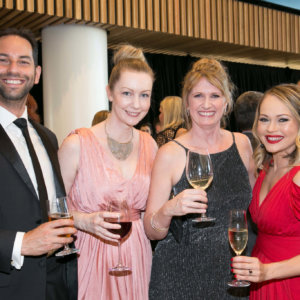 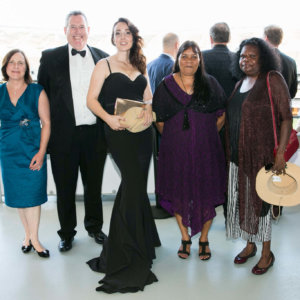 Words by Shannon Dennington
Photos by The Scene Team