Conducted by Stanley Dodds, Rachmaninov Symphonic Dances showcased Schmidt’s Intermezzo on Saturday 12 May at QPAC, an orchestration which originated from a neglected, but once successful opera, adapted from Victor Hugo’s Notre Dame de Paris – better known as The Hunchback of Notre Dame. The audience was swayed by the insightful portrait of the beautiful gypsy heroine whose compassion gives Hugo’s novel its emotional heart. With swift change, violinist Chap Hoopes began to play Barber’s Concerto. The piece noted for its sincerity and power to instantly involve the audience proved why it has become one of the most frequently performed of all 20th century concertos. The night concluded with the Symphonic Dances, Rachmaninov’s final work, full of lush orchestration and rhythmical pizzazz. 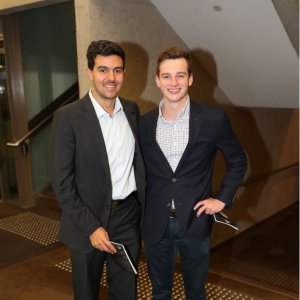 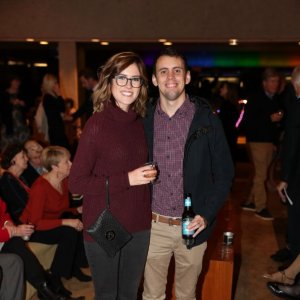 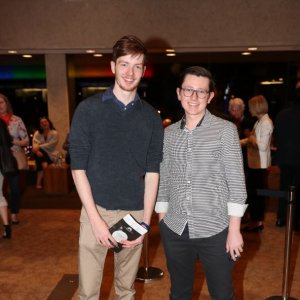 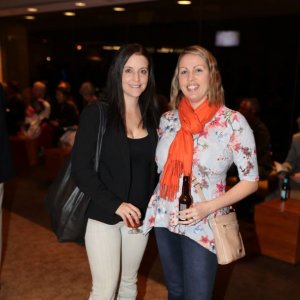 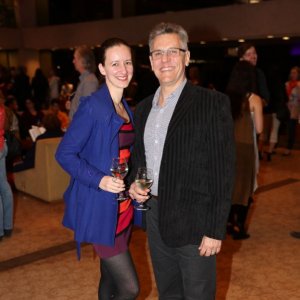 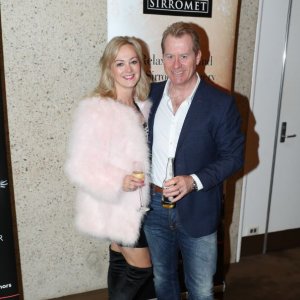