The Australian Chamber Orchestra (ACO) has returned from a triumphant first season in-residence at London’s Barbican Centre, cementing its international reputation as one of the world’s most dynamic and innovative chamber orchestras.

For its first of three seasons as International Associate Ensemble at Milton Court in partnership with the Barbican Centre, the ACO performed three critically-acclaimed concerts which featured music from Mozart and Beethoven to indie artist Sufjan Stevens, as well as the sell-out UK premiere of the live performance of Richard Tognetti’s cross-artform masterpiece Mountain.

The ACO’s sell-out opening concert in Milton Court Concert Hall, Mozart’s Last Three Symphonies, was met with glowing reviews, with The Times writing, “Nothing about this orchestra is ever routine. Standing to perform, swaying exuberantly, the fiddlers’ bows flamboyantly flourished at every final cadence, this orchestra exudes an energy that, in fast and loud passages (of which they seemed to find a great many in these symphonies), becomes almost feral in its ferocity.”

The second concert saw the ACO give the UK premiere of their acclaimed cinematic and musical odyssey Mountain, in the Barbican Hall to a rapturous sold-out audience. For the final concert of their first Barbican Season, the ACO were joined in the Milton Court Concert Hall by Australian star soprano Nicole Car and musicians from the Guildhall School of Music for a program of Beethoven, Bach, Bartók and Sufjan Stevens. The Guardian UK wrote of the concert, “Car’s soprano glowed and glinted… while the ACO itself shone in Tognetti’s arrangement of JS Bach’s Ricercar a 6.”

ACO Managing Director Richard Events said he is thrilled with the enthusiastic response from London audiences. “To be so well-received in our first season is testament to the strong and enduring relationship that the ACO have developed with London over the past 36 years, since the Orchestra’s first tour to the city in 1982. We are very much looking forward to returning in 2019 for our second season,” said Richard.

The ACO are one of the only Australian orchestras to hold a long-term residency at a major performing arts centre outside of Australia. They are one of three International Associate ensembles who commenced a three-year residency in partnership with the Barbican from the 2018/19 Season. Also in-residence are the LA Philharmonic, directed by Music & Artistic Director Gustavo Dudamel, and the Jazz at Lincoln Center Orchestra, led by Artistic Director Wynton Marsalis.

The ACO will return to London in October 2019 to perform the second of three seasons in-residence at the Barbican. The full program will be announced in early 2019.

Readers also enjoyed this story about finalists for the QMusic Grant McLeannan Fellowship on The West End Magazine. 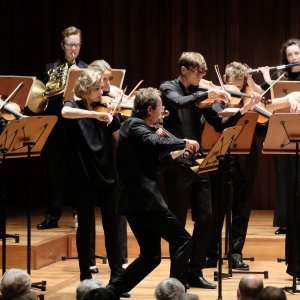 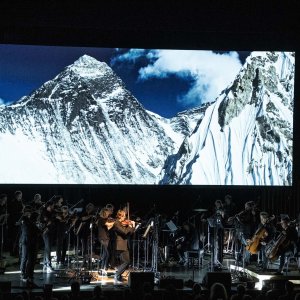 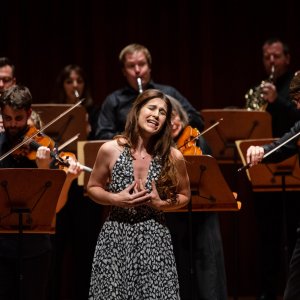 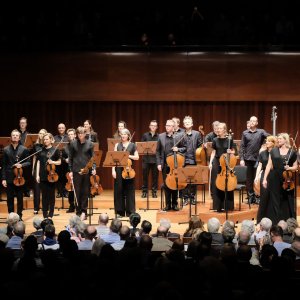 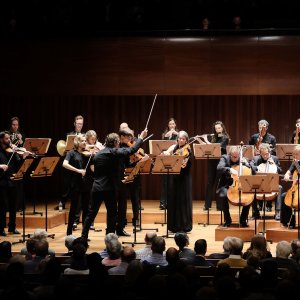 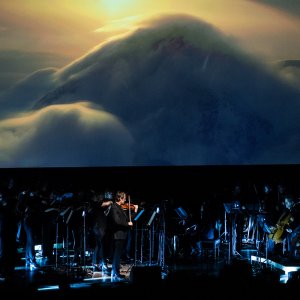 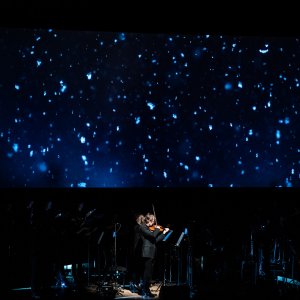 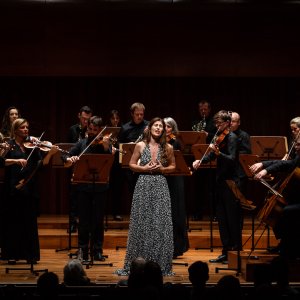 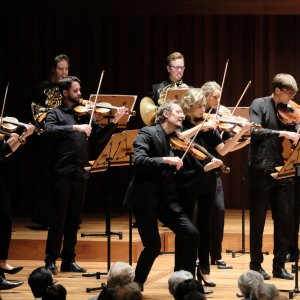