The trail is more than 4500 kilometres  from Bhutan to Pakistan, and Brian and Dennis will be trekking the entire length of the Nepal section. That is 1700 kilometres to cover across 150 days of continuous trekking. The Nepal section begins in the country’s far east and crosses the country to the high plateaus on the Tibetan borderlands in the far west, encountering some of the wildest and most remote mountain environments on the planet. From the trail, trekkers can see all eight of Nepal’s 8000 metre peaks and witness villages where traditional culture has remained intact for centuries.

Dennis’ last trip to the Himalayas was to Bhutan where he completed the Snowman Trek, crossing 11 high passes across 4500 metres on the mountainous borders that define Bhutan and Tibet. “The Snowman Trek was the most physically challenging, mentally rewarding trek that I’ve completed, and it sowed the seed for longer exposure to the Himalayas and my thoughts for completing the Great Himalya Trail,” said Dennis.

The chance to return to the Himalayas with a new challenge on the horizon is one he welcomes. During the Australian summer, Dennis may have drawn some strange looks when donning boots, complete hiking gear and a backpack in tow, nevertheless, he’s making sure he’s up for the challenge ahead with frequent walks on every rise, hill and mountain he can find. Brian along with Dennis is a Himalayas regular and he has traveled to the Himalayas more than  15 times. “I stopped counting at about 10, because I didn’t want to know when I was doing my 13th,” says Brian.

Falling in love with this part of the world time and time again, it was after completing the first three sections of the Great Himalaya Trial back in 2017 that Brian decided to enlist on the full traverse. Brian has been prepping for the epic expedition by regularly walking during the week and mixing it up on various terrains. “Most days I walk up Mount Coot-Tha, down the other side, up again, and back. Then in the afternoon, I walk 50 minutes to a shopping centre for a foot-long Subway vegie delight with all the vegetables to top off my nutrition,” says Brian.

Readers also enjoyed this article on The Moorings. 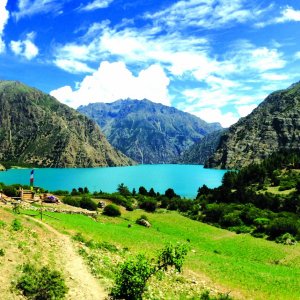 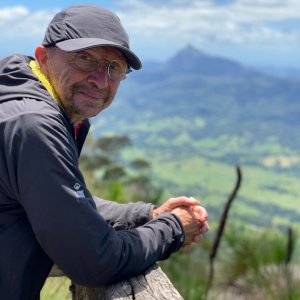 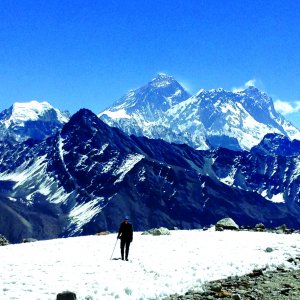