Brisbane Festival has added three more stellar artists to its 2019 line-up, with Emma Louise, Justin Townes Earle and Bruno Major set to hit the stage this September. With one hundred million streams and two Top 20 ARIA albums, Emma Louise will treat fans to special live versions of tracks from her ground-breaking latest album, Lilac Everything; A Project by Emma Louise, as well the finest moments from her back catalogue. The appearance forms part of the ‘Wish You Well’ national tour, but it is only Brisbane Festival audiences that will have the rare opportunity to see her up-close and personal in the intimate Tivoli in the round format on Thursday September 19.

The next cab off the rank, Nashville singer-songwriter Justin Townes Earle will play Brisbane Festival for the first time in the fittingly ornate and old-time surrounds of The Courier-Mail Spiegeltent on Thursday September 12. Since JTE’s last tour Down Under in 2017 he has married, became a father, and released his 7th and 8th full-length albums, 2017’s ‘Kids In the Street’ and the brand new ‘The Saint of Lost Causes’, the latter of which saw him reunite with long-time producer Adam Bednarik in Nashville.

The debut Australian tour of British R&B singer-songwriter Bruno Major comes hot-on-the-heels of a breakthrough year amassing over 250 million streams, multiple sold-out North American tours, a UK arena tour with Sam Smith, and playing the likes of Live at Leeds and Bonnaroo. For his debut album, Bruno Major set himself a task: to record and release one song a month for 12 months. What is impressive is not so much that he managed to pull it off, more that the challenge produced such a remarkable debut album ‘A Song For Every Moon’. Catch his intimate solo set at The Courier-Mail Spiegeltent Thursday September 19.

All three join the already announced The Amity Affliction: Heaven & Hell tour, Jacob Collier and Kate Miller-Heidke, with many more to be announced.

Readers also enjoyed this story about the Festival of Film, Music and Dance. 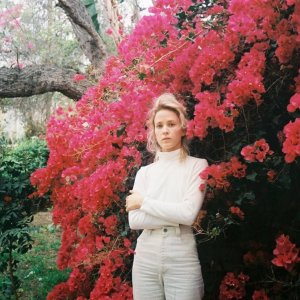 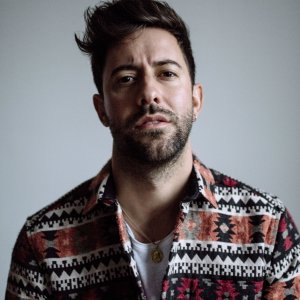 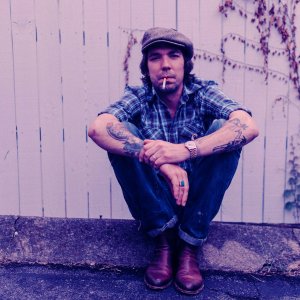