The top win, the Visionary Cabernet Sauvignon 2014 stood out from its 250 competitors and finally won the award for World’s Best Cabernet. “It’s an incredible honour for my family and our winemaking team to receive this massive title,” said third-generation Winemaker and Managing Director Mitchell Taylor.“Australian wines are quickly growing notoriety overseas for their immediate freshness and diverse styles. For an Australian wine to receive the award for World’s Best Cabernet, against the Goliaths in France, is a testament to the consistent quality of Australian wine. “Cabernet is the heart and soul of our business, and the very first variety we planted on our family estate back in 1969. This wine is a dedication to my grandfather, Bill Taylor Snr, and his vision to craft wines that would rival the world’s best. I know he would be extremely proud of this great accomplishment.”

The President of the Association des Sommeliers Lyonnais et Rhône-Alpes Laurent Derhé (named Best Sommelier in France, 2007) noted in his assessment that The Visionary 2014 was “a Cabernet with a superb, sparkling garnet robe. A nose both complex and open, and should please everyone. This is a flawless, modern Cabernet that will please immediately.”Since its inception in 20  inning wineries include Penny’s Hill (2016) and Fermoy (2015). The World’s Best Cabernet award comes off the back of a fantastic year for the Taylor family, who, in 2017, received the title for World’s Most Awarded Winery and World’s Most Awarded Wine by the World Association of Wine Writers and Journalists.

Readers also enjoyed this story about  a Winning Winery. 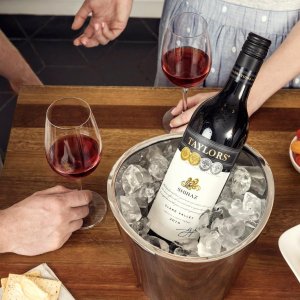 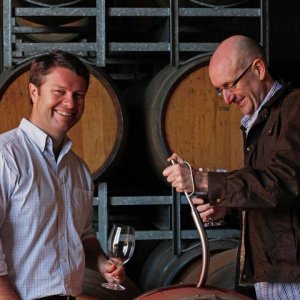 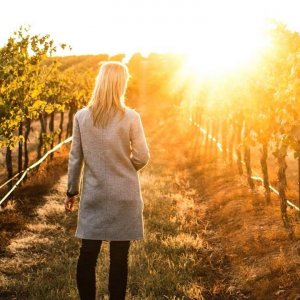