Felons Brewing Co held its first beer and food dining experiences at its riverside brewery on Monday 20 May, entitled The Autumn Feast.

The event included five courses accompanied by Felons Brewing Co beers, illustrating the intrinsic partnership beer and food. Speaking to Felons values of discovery and freedom, the theme of the Autumn Feast offered guests a shared food experience. The intimate affair mixed lighter, healthier dishes with beers and ciders brewed onsite. In an effort to combat stagnant norms, Felons Brewing Co wanted to dismiss the stereotype of wine being the default drinking companion to food. In this dining event, they harnessed the complex flavours involved in the various beers they brew. If the correct one is chosen it can cut through a dish’s richness, complement and enhance flavours, or even contrast them by adding another layer of complexity. Felons Brewing Co’s head brewer Tom Champion discussed this in great detail at the feast, along with Howard Smith Wharves Executive Chef, Patrick Friesen, who created the event’s menu.

Some of the dishes on the five course Autumn Feast menu included Spanish mackerel ceviche, pineapple, compressed celery and crispy corn, grilled eggplant, black garlic, dill and parsley, and a mandarin and yoghurt creamsicle. Patrick, who had devised the five course Autumn Feast menu, said pairing beer with food came down to finding the right combination.

“Each dish on the Autumn Feast menu has been created to be complemented by a different Felons Brewing Co beer, as pairing the two correctly comes down to matching the food’s flavour to the beers. We’ve kept the food light, which allows the flavours to really stand out and be enhanced by the beer or cider that is accompanying the dish,” said Patrick.

If you enjoyed this, please read our story on Brisbane’s Winterfest. 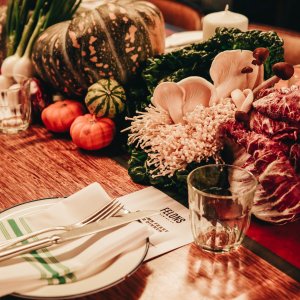 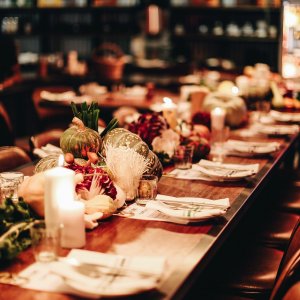 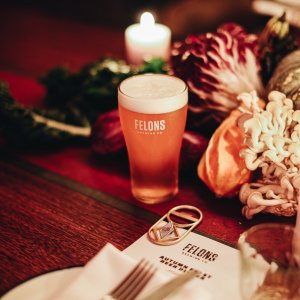 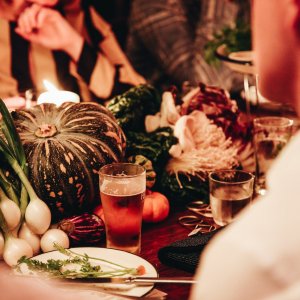 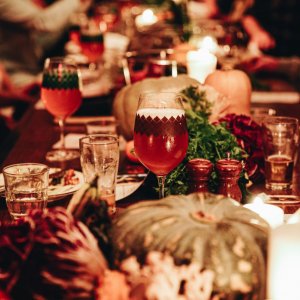 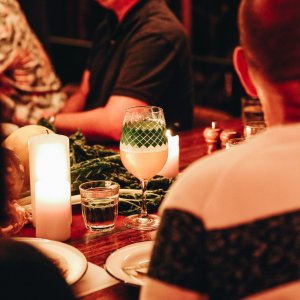 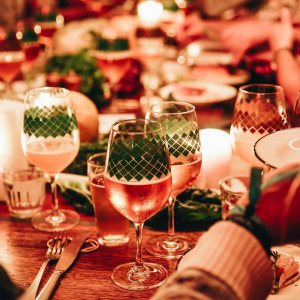 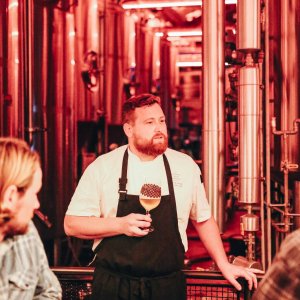 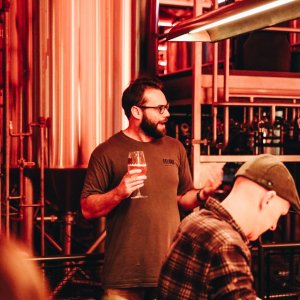