The Bavarian Beerhaüs will turn on the taps to its fairground inspired eating and entertainment hub when it opens at the Brisbane Showgrounds on Friday 25 May. Located in the Showgrounds refurbished dining precinct King Street at the heritage listed site of the iconic Royal Snack Bar, Bavarian Beerhaüs is a beer lover’s playground with 40 brews on tap, including more than 30 classic styles. Staying true to its Bavarian roots, Beerhaüs boasts one of Queensland’s largest ranges of pure German draught beers, including those by Löwenbräu, Franziskaner, Stiegl and Hofbräu.

Bavarian Beerhaüs is located at the RNA Showgrounds in Brisbane.

You may also like this story about the BBQ + Beer Roadshow 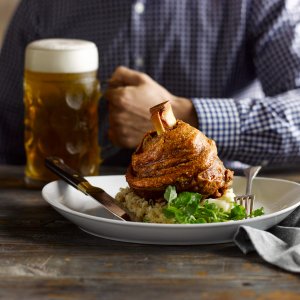 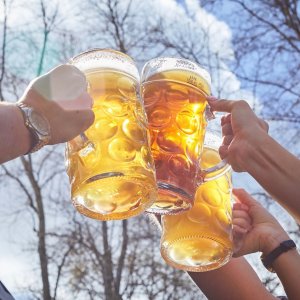 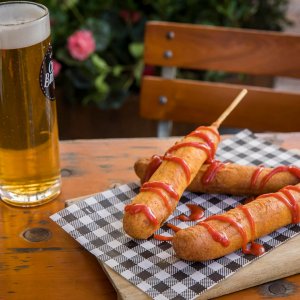 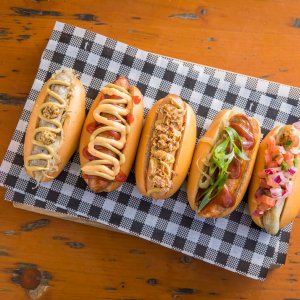 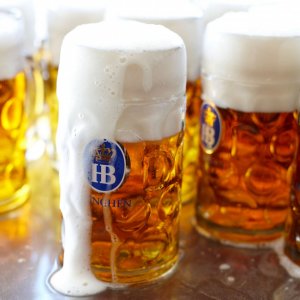 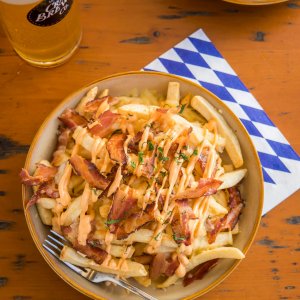