Locals and visitors alike gathered on the weekend of June 29 and 30 to enjoy the BBQ & Beer Roadshow. It was a fabulous day of sitting on the grass and enjoying some of Australia’s, and the world’s, most delicious craft brews and barbecue meats, and tasting the incredible smoke and sauce creations on offer. Some of Australia’s best barbecue crews battled it out, melting their meats to their final flavour destination while competing for the title of Grand Champion.

Readers also enjoyed our socials from Paddle for Kids 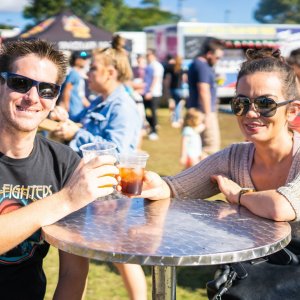 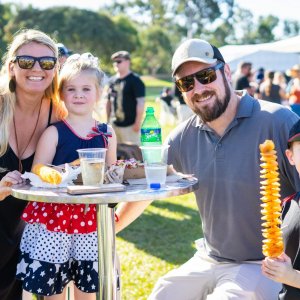 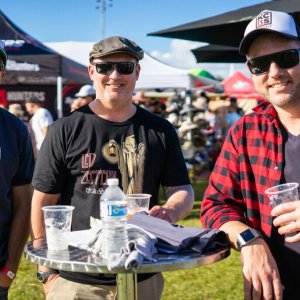 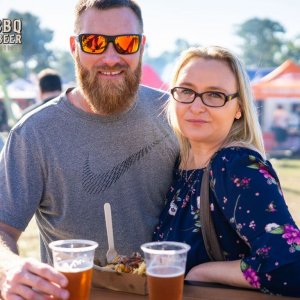 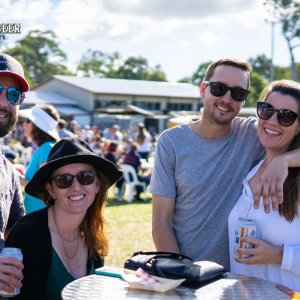 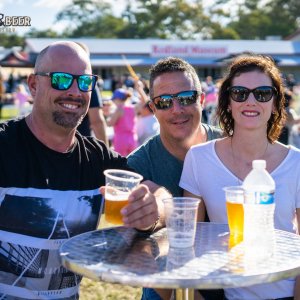 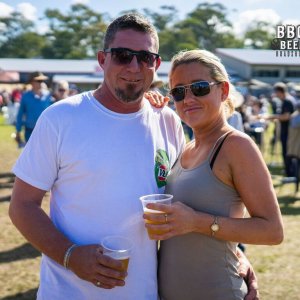 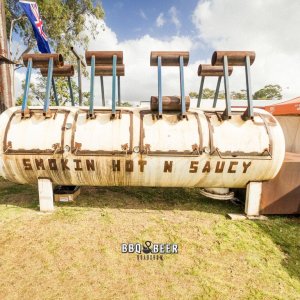 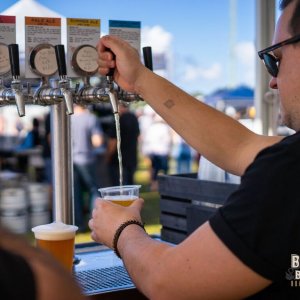 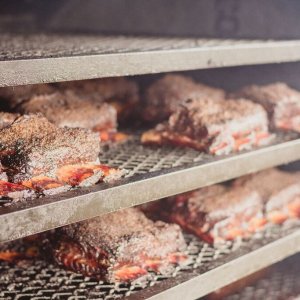 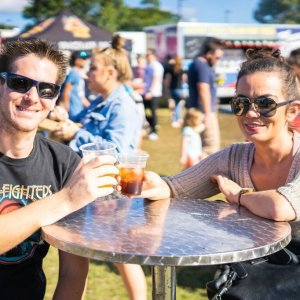 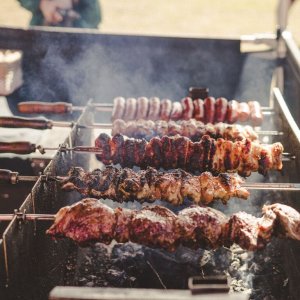 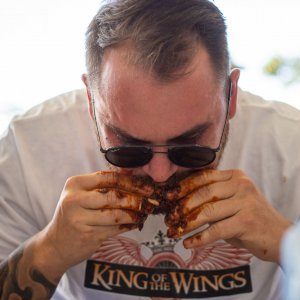 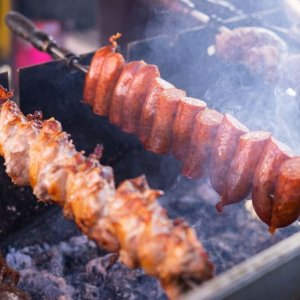 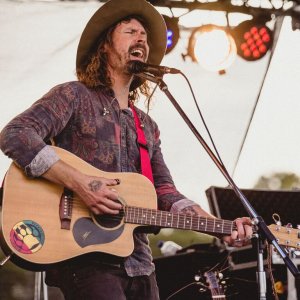