Miss Moneypenny’s has been nominated as a finalist for The Bartender Magazine Best Regional Bar in Australia Award for the fifth year running. They have been nominated alongside nine other venues nationally with its competition located in Byron Bay, Cairns, Mornington Peninsula and Terrigal.

The Australian Bar Awards recognise excellence within the hospitality industry, and Miss Moneypenny’s is the only venue on the Sunshine Coast to have been nominated, or to have won an award previously. Miss Moneypenny’s signature cocktails and menu created by recently appointed internationally renowned Chef Rose Ang has firmed its reputation on Hastings Street as being one of the most frequented dining and cocktail bar destinations for locals and tourists alike.

Owner of Miss Moneypenny’s Ben Walsh said he is extremely proud of the achievement. “To be recognised as one of the very best venues in the nation every year that we have been open is testament to our quality, consistency, creativity and professionalism,” said Ben. “I have my team to thank for this achievement, they take great pride in producing the very best experiences for the customers and they excel at doing so.” The Australian Bar Awards released a statement about this years selected finalists saying “Never before has the industry been in such good form.” The awards night will be held on 18th September at Doltone House in Sydney, and with the best of the Australian hospitality industry in one room, it promises to be a huge night. 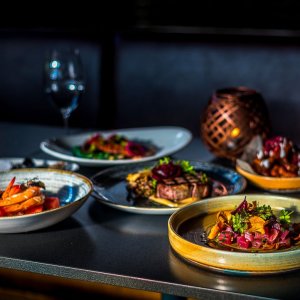 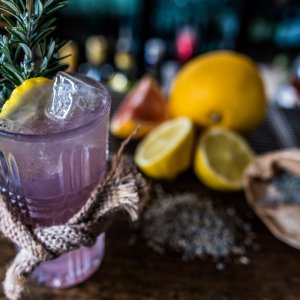 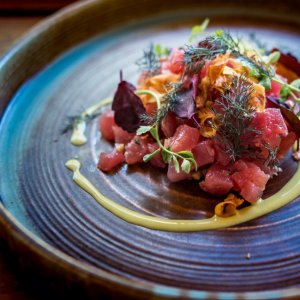 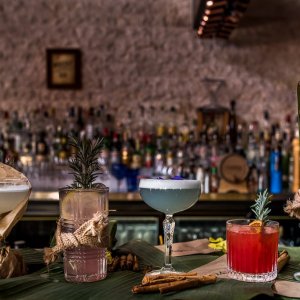 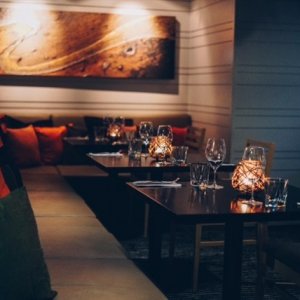 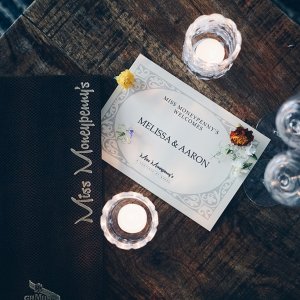