BLEACH* Festival was launched 10 years ago at a time when some considered the Gold Coast a cultural desert. Fast forward to 2021, and the city is bursting with creativity and flair. More than 300 guests attended the official launch of this year’s BLEACH* which will feature 72 performances at 34 events by 355 artists. Mayor Tom Tate and Artistic Director BLEACH* Rosie Dennis officially unveiled the program for the Gold Coast’s signature arts and cultural festival as guests dined on delicious canapes and chilled beverages. BLEACH* kicks off on August 12. 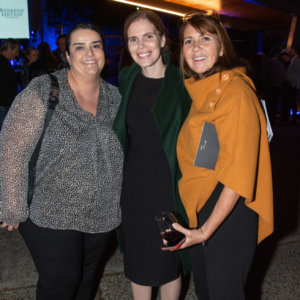 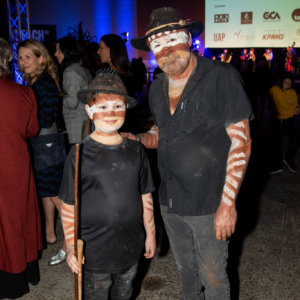 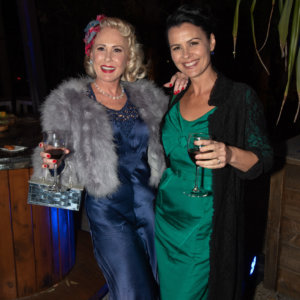 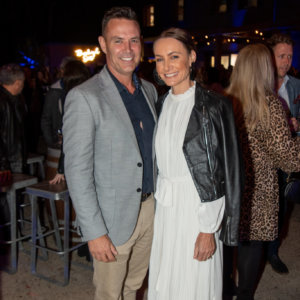 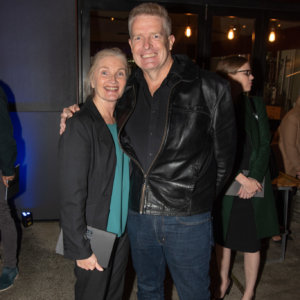 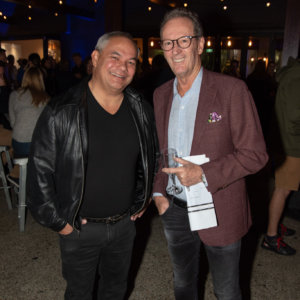 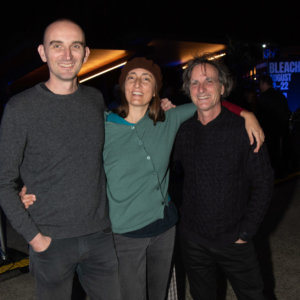 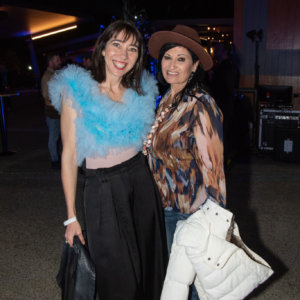 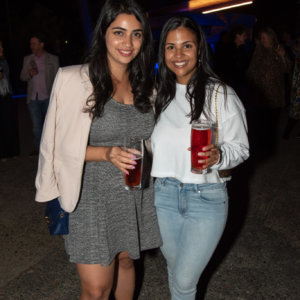