Atlee, the protagonist of David Baldacci’s Long Road to Mercy, is a FBI Special Agent assigned to the wilds of the Western US. She has to cover, often solo, vast tracts of area from Wyoming, Montana, Idaho to Colorado and Arizona. Small towns, impossibly long distances in-between, isolation like most on the East Coast have never experienced, and an environment where anything can and does happen.

Working with the locals who respect, and also sometimes fear her, and have never really been allowed to know her, Atlee Pine turns her vast investigative skills and unmatched drive to find out the truth. Along the way she will revisit painful memories of her own, come to grips with what she is and what she might one day aspire to be.

David Baldacci is a thriller writer of 18 bestselling novels. With more than 130 million copies in print, his books are published in more than 80 territories, in 45 languages, and have been adapted for both feature-film and television. He has established links to government sources, giving his books added authenticity. David is also the co-founder, along with his wife, of the Wish You Well Foundation, a non-profit organization dedicated to supporting literacy efforts across the United States. 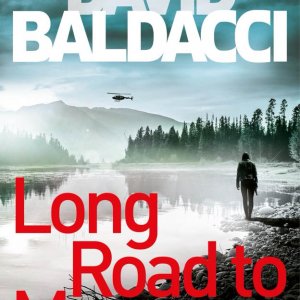 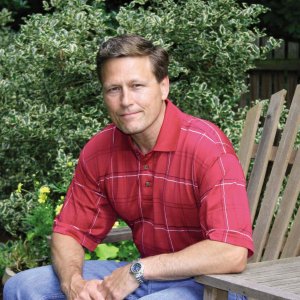 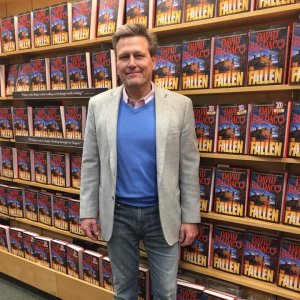