The Bravo Cruise Of Performing Arts returns in 2019 for its sixth year with a lineup of international and Australian talent. Presented by Choose Your Cruise, Bravo sets sail for Nouméa and the Isle of Pines for seven nights on the 13 deck Radiance Of The Seas cruise ship. Next year’s star studded lineup is headlined by Grammy Award winning Welsh bass baritone Sir Bryn Terfel CBE, conducted by Gareth Jones.

Also on board will be mezzo soprano Tania Ferris, singer and conductor Jonathon Welch AM, ARIA winning a cappella group The Idea of North, and Melinda Schneider’s Doris Day show. Guests will also have the chance to appreciate performances by jazz singer Cathrine Summers, cabaret trio The Kermond Variety Show, opera’s Gaetano Bonfante, musical theatre star Danielle Matthews, the stage show Unforgettable: The Nat King Cole Trio Story, and Jazz at the Movies. Guests will also have the opportunity to attend meet and greets with the performers, and workshops with Jonathon Welch.

Sir Bryn Terfel expressed his excitement on his return Down Under and his debut on the high seas. “I am very much looking forward to an extraordinary week of performances with such a superb line-up of artists joining me on board, not to mention once again sharing my music with my Australian fans on a cruise around the South Pacific,” he said.

The 2019 cruise also gives guests the opportunity to explore Nouméa, the capital of the South Pacific archipelago and French territory of New Caledonia. On display will be performing arts across all of the genres, from big-scale theatrical shows to intimate performances in the ship’s bars and lounges.

Readers also enjoyed this story about Mistere Spa and Retreat. 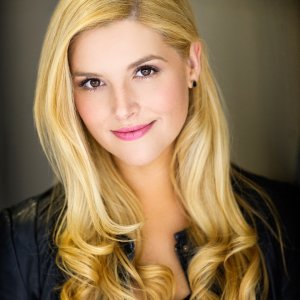 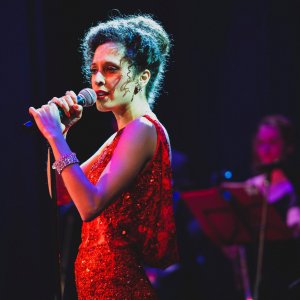 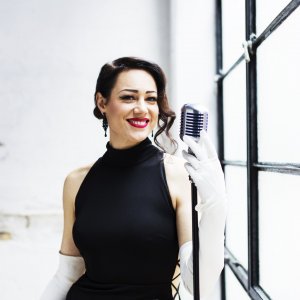 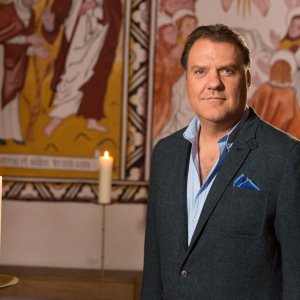 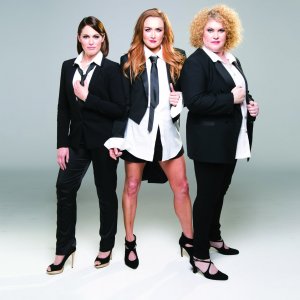 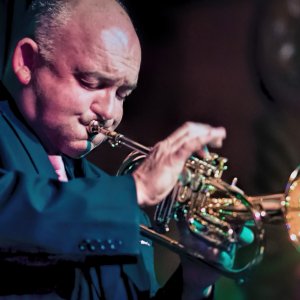