Byron Writers Festival has announced its 2018 lineup of authors who will descend on Byron Bay this August, with the full program featuring more than 140 writers. The festival has declared acclaimed writers Robert Drewe, Tom Keneally, Michelle de Kretser and crime sensation Jane Harper will be attending.

Festival Director Edwina Johnson is delighted to reveal the initial guest line up for the 22nd edition of Byron Writers Festival. “I am thrilled to introduce such diverse, talented writers and influential thinkers, and know they will spark fascinating and inspiring conversations. There will truly be something for everyone this year,” Edwina said.

Saudi activist Manal al-Sharif who challenged a kingdom of men by Daring to Drive will also be joining the festival along with North Korean defector and New York Times bestseller Hyeonseo Lee, Norwegian investigative journalists Eskil Engdal and Author Kjetil Saeter. Adding to that line up will be Miriam Lancewood and Out of the Forest writer Gregory Smith, Deputy Leader of the Opposition Tanya Plibersek and Anne Aly, Australia’s first female federal parliamentarian of Muslim faith.

You may also enjoy this story about the book The Art of Living Alone. 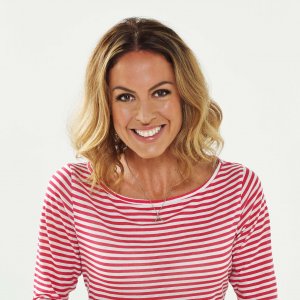 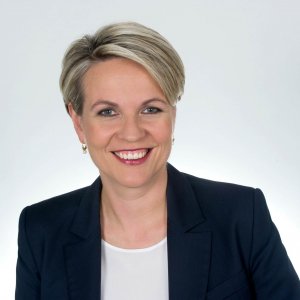 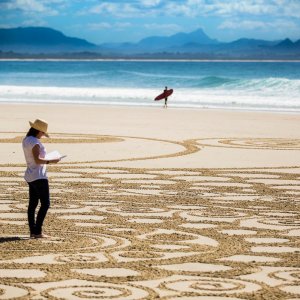 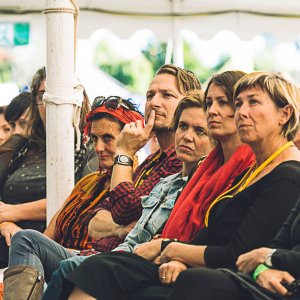 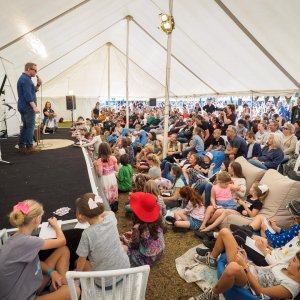