Published on March 2, 2018 | in Eat
The Royal Agricultural Society have named Summer Land Camel Dairy the best in show at the Sydney Royal Cheese and Dairy Awards, held in conjunction with the Sydney Royal Easter Show, on 19 February. The competition is one of the most prestigious of its kind in Australia, and this is the first year they have included camel milk in a judging class of its own.

Scoring 18.5 out of 20, Summer Land was awarded the only gold medal in its class for its chemical free, naturally homogenised, sustainably farmed camel milk.

The only other milks to score this high in the overall Dairy Competition were a goat milk from Tasmania and a cow milk from Western Australia, also sustainably farmed.

It may come as a surprise to many that camel milk is ‘a thing’, but for the past few years CEO Jeff Flood, COO Paul Martin and their talented team of camel specialists have been working closely with The University of Queensland to research and create the highest quality, best tasting camel milk in the country.

“These industry accolades are a great platform for establishing an industry standard. Camel farming is such a new industry in Australia,” said Jeff. “We’re continually improving and innovating our processes to ensure we produce a world class product that sets a high bar for local and international standards as well.”

Just shy of receiving a bronze medal was its Harrisville White Mould Cheese, the only white mould made from camel milk in Australia.

Readers also enjoyed this story about the Milton Markets redevelopment. 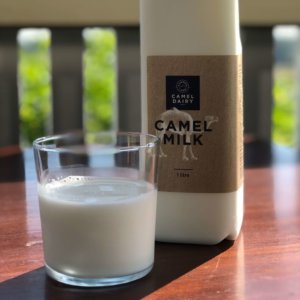 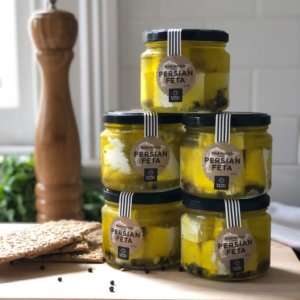 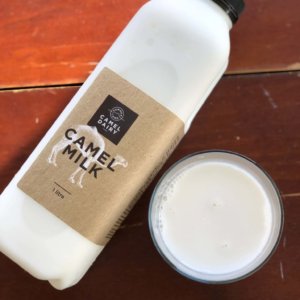 ← In The Fade Giveaway
Hidden Imaginarium →