Ecco Ripley is paying tribute to one of its most beloved residents with the unveiling of Pebbles Park, the first release of the 10 hectare green space within its Lighthaven neighborhood on Saturday 17 March. Named in memory of resident Trent Buchanan’s Staffordshire terrier Pebbles, the park incorporates the Ripley region’s first dog exercise park.

Ecco Ripley Development Manager Frank Galvin says Pebbles Park will be the focal point of outdoor activity for both the local and regional community, and is one of the many green hubs planned for the Ecco Ripley plan. “As Trent was one of our first residents, Pebbles was known and loved by the entire community and it’s really appropriate that she is forever remembered in this way,” Frank said. “The dog park element of Pebbles Park recognises the special place that pets hold in the lives of our residents.”

Trent, who attended the opening with his new dog Misty, says he was humbled by the decision to name the park after his loyal companion of 16 years. “It’s a fitting memory for Pebbles who was a very sociable dog and who I took along to a lot of Ecco Ripley events, including the footy clinic where she got her collar signed by Sam Thaiday,” Trent said.

Pebbles Park is located in Ecco Ripley’s second neighbourhood Lighthaven, and is part of the 10 hectares of parkland and green open space within the community. Ipswich Mayor Andrew Antoniolli says Pebbles Park was a community asset that would bring together Ecco Ripley’s residents and their four legged friends.

“Pebbles Park is a shining example of the facilities that create the fabric of a community, which is so much more than just houses,” Mayor Antoniolli says. “It’s an important place where residents can interact and connect while also finding time to be active and to relax.” 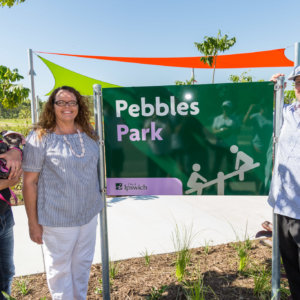 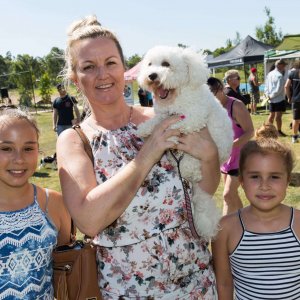 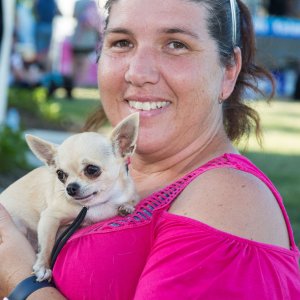 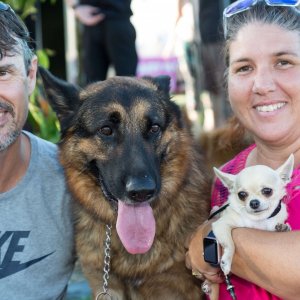 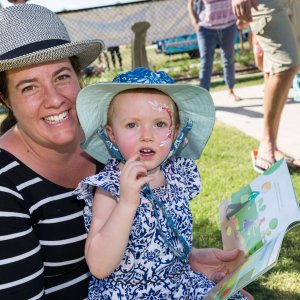 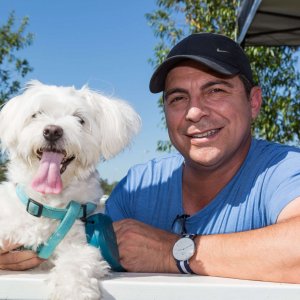 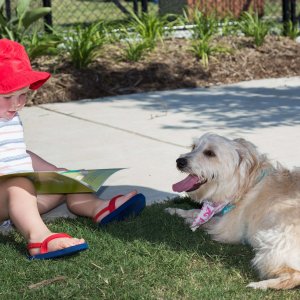 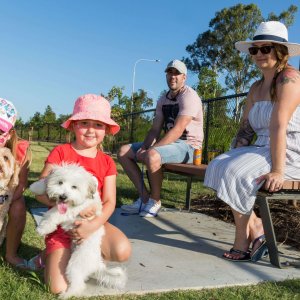 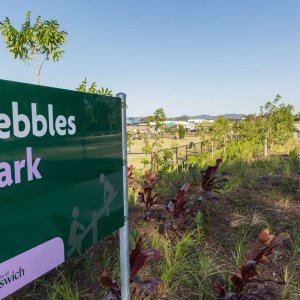