Published on January 15, 2018 | in Play
Part new-world luxury, part old-world charm, the Elizabeth Street Picture Theatre breathed new life into Brisbane’s Heritage-listed Tara House when it opened in October of last year. My first visit may have only been a month ago, but I can say with confidence that I have found my new favourite theatre.

From the footpath, it is easy to miss, tucked between two shops opposite the Wintergarden Mall, but follow the in-the-know avid movie-goers who scurry upstairs to the box office. As soon as you step into the theatre, you know you are somewhere special. From the ornate ballroom ceiling, to the sweeping lobby, the Tara House, known for the former Old Irish Club, now houses the seven-theatre cinema complex.

The Sourris brothers, Stephen and Peter, are the passionate movie lovers behind the transformation – the same pair who injected life back into the derelict New Farm Cinemas in 2013.

They are third generation film-trepreneurs, their grandfather Peter being the brains behind the Yatala Drive-In, and are adamant at reviving the retro-style movie ‘experience’.

As you creep upstairs, you are hit with the old time-y style the Sourris brothers pride themselves on. The long bar (and yes, it does serve real food and alcohol) – gleams copper and brass, offering a range of beer and cider.

In the summer months, a cool theatre is a heavenly retreat from the blistering Brisbane heat. Despite the building originally being erected in 1879, it boasts all of today’s necessary creature comforts, like ice cold air conditioning, with the screen and sound being of the highest quality.

What is particularly special about the theatre is the great popcorn – because who does not rate a venue based on its quality of corn kernel?

It is fresh and comes in enormous quantities at very reasonable prices.

Same with the ticketing – the pricing at Elizabeth Street is very reasonable, particularly on cheap Tuesdays. Plus they offer parking deals.

For extra perks, become a Fivestar member – it is cheap and has some extra special movie deals.

Oh, and the staff are friendly—I tested them (as is my wont) and they were fabulously helpful.

Yes, we certainly have a new and relatively undiscovered theatre – and we plan to make the most of it before the rest of Brisbane discovers it.

Readers also enjoyed this review of new flick All the Money. 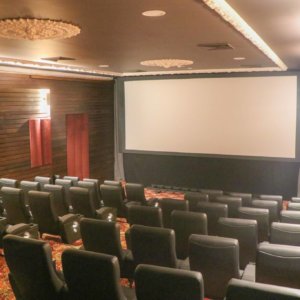 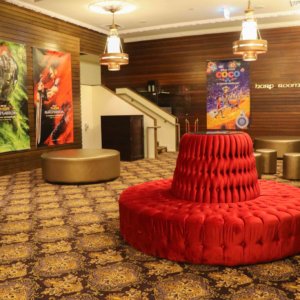 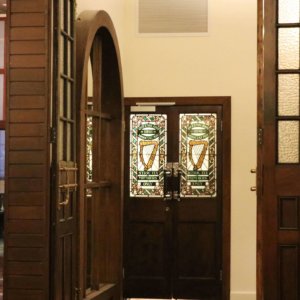 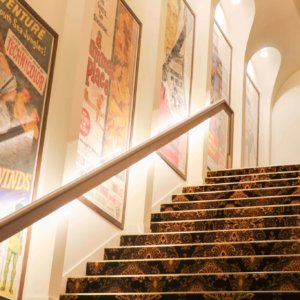 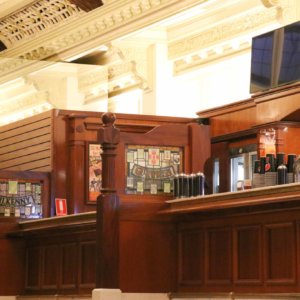 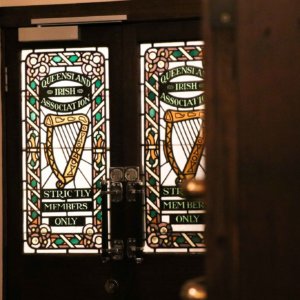 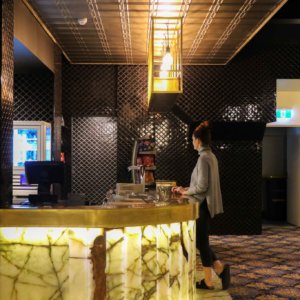 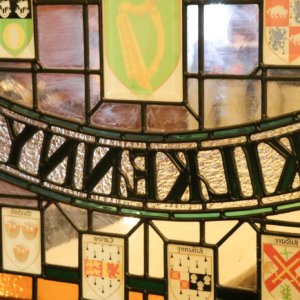 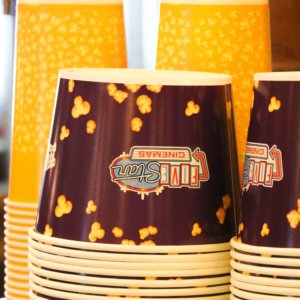