The closing night of the Gold Coast Film Festival showcased the premiere of the highly anticipated film Escape and Evasion at Home of the Arts on Sunday 14 April. The glamorous evening welcomed film stars on the red carpet, including talented Bonnie Sveen, Rena Owen, Juwan Skyes and Jessi Robertson, alongside producer and former Home and Away star Blake Northfield and director Storm Ashwood. Following on from the screening and discussion, VIP guests were invited to attend the official after party. 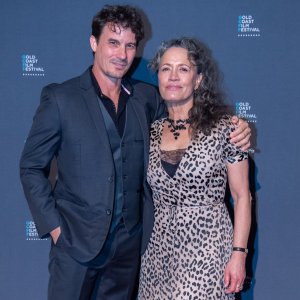 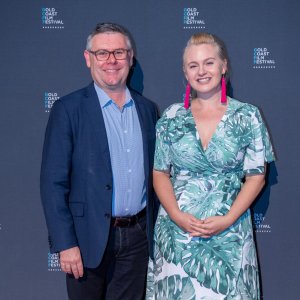 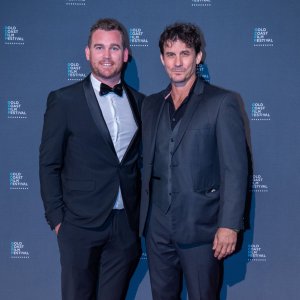 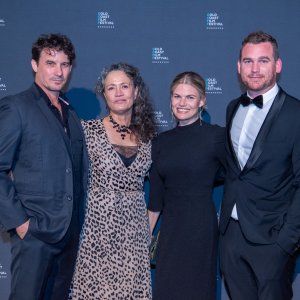 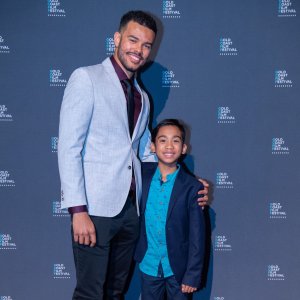 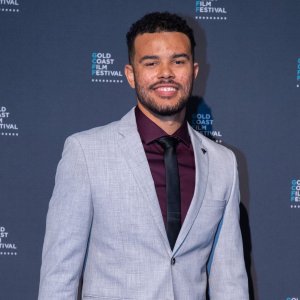 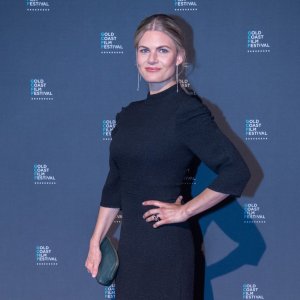 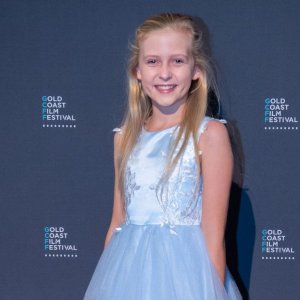 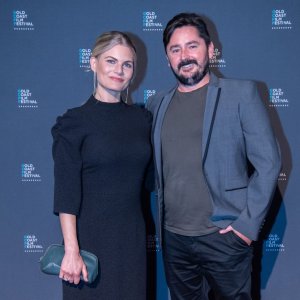 ← Massimo Restaurant
Fashions on the Field →