Award-winning urban planning and design practice RobertsDay, together with six Brisbane community groups, has developed the only community-led design concept for the redevelopment of Victoria Park. The cooperative – called Fair Future Grounds – has conceptualized the site as an urban farm and raises awareness of the need to make food, farming and locally produced food more visible in the city.

Catherine Simpson, senior urban designer at Roberts Day Brisbane, says: “The mission of Fair Future Grounds is to create a liveable and interactive space for Brisbane to showcase the potential of local food systems, drive climate initiatives and provide a nurturing space to relax and play. The elements of the design have all been envisioned within the existing contours of the golf course and retain existing mature trees, driving range and putt-putt course.

“Fair Future Ground’s major design focus is the productive urban farming hub which will provide access to organic, locally grown produce as a way to strengthen food security – by growing food for those in need. It will also provide a learning, training and testing site for urban agriculture, and aims to create a community centred around food and connection to the land.”

The design includes lagoons for water storage, an interconnected network of pathways for active transport through the park, and an indigenous center offering education to the public. It also includes a grassed open space for recreation, a playground, healing spaces, and arts and culture spaces for various events.

“We are proud to submit the Fair Future Grounds vision to the Brisbane City Council and hope the community gets behind our vision in creating a brighter, greener future for Brisbane,” Catherine said. 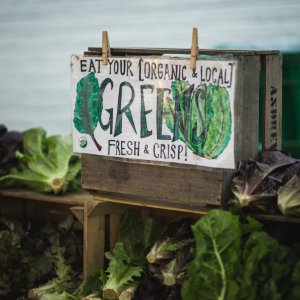 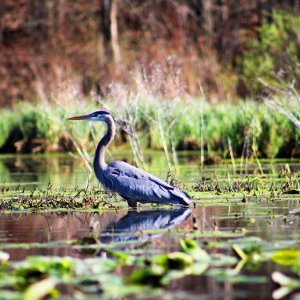 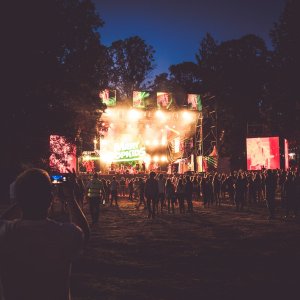