On the banks of the Brisbane River just under the Story Bridge, is Howard Smith Wharves’ Felons Brewing Co. The working wholesale and retail brewery is run by a team of passionate beer experts drawing locals into the contemporary architectural landmark hopeful and is the first to reignite Brisbane’s former port.

Felons Brewing Co opened its doors to locals in November hoping to tell stories of the area’s history as well as unite Brisbanites with pleasurable beers. Named after the four felons who were the first settlers to discover the Brisbane River, the brewery wants to tell the founding story to the people of Brisbane and beyond. “It seemed to reflect our core values of discovery, freedom and fearlessness, and it made sense to name ourselves after a story linked to the foundation of Brisbane, and the river where our home is,” said General Manager, Ash Cranston. “We’re excited to invite families to throw out a picnic rug on the grass, grab a six-pack of Felons Beer, a parcel of traditional fish and chips and kick back in beautiful natural surrounds.”

Originally constructed in the 1930s, the Howard Smith Wharves were a project to provide locals with relief work during the depression. Largely abandoned since the 1960s, these spaces are now heritage listed. Brisbane City Council’s Howard Smith Wharves project is part of a large-scale vision to transform the precinct into a world-class tourism, recreation, dining and lifestyle destination.

Felons Brewing Co sits loud and proud in this precinct, displaying its name across the roof in large hand painted black lettering visible from the air – something Howard Smith Wharves founder, Adam Flaskas says is an important part of the location’s transformation. “It felt like a fitting nod to the past that we put the brewery name on the roof, as Howard Smith had originally done when he inhabited the warehouses,” Adam said. “This is just another step in bringing Howard Smith Wharves back to their former glory.”

With Felons Brewing Co beers brewed onsite, it caters for the beer novice through to the beer expert, with a range of beers and ciders on hand. Once the Howard Smith Wharves precinct is fully opened, the brewery hopes to introduce curated cultural events and opportunities to spotlight local artisans and musicians to create the ideal go-to intimate and exciting space in Brisbane.

Readers also liked this story about a new brewery coming to Murarrie. 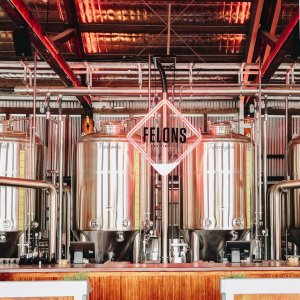 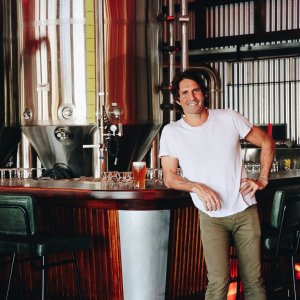 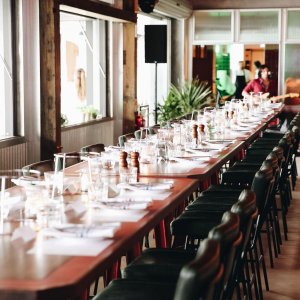 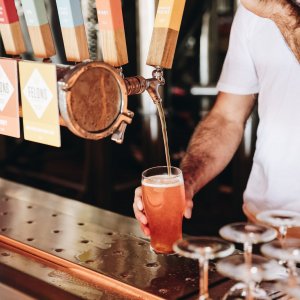 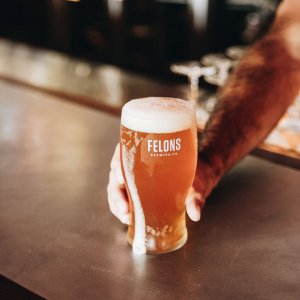 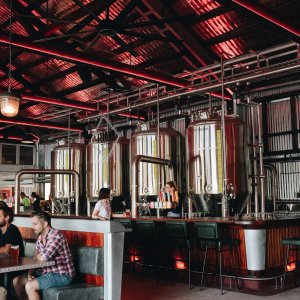 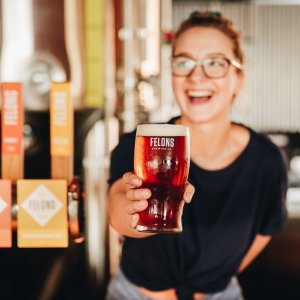 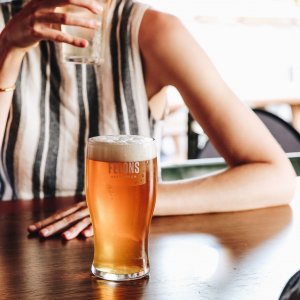 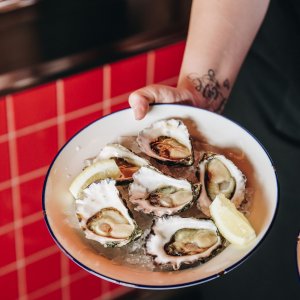 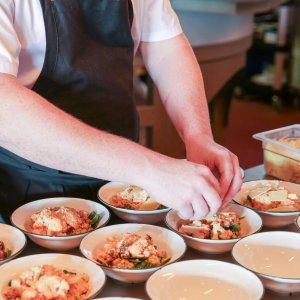 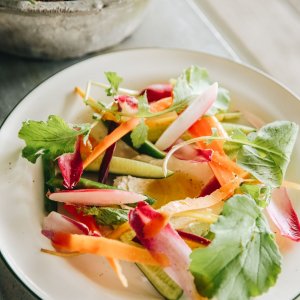 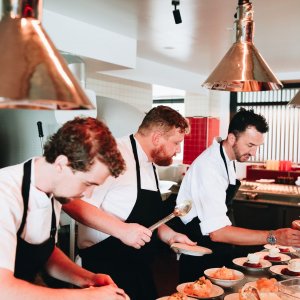 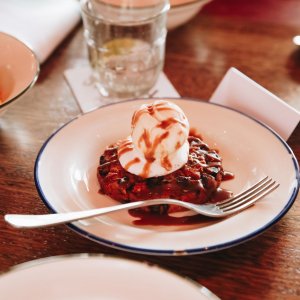 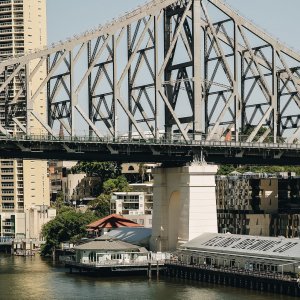 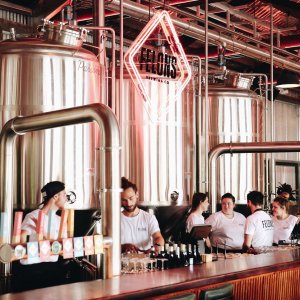