Furnished boutique work studios Fifth Avenue Lifestyle will open two new locations next year, making it simpler than ever for entrepreneurs to start their own business.

Since beginning in 2011 at Brisbane’s inner suburb of Albion, Fifth Avenue Lifestyle has grown to five locations across Brisbane. Fifth Avenue Lifestyle creates individualised and customised studios tailored for the budding business owner to empower them to achieve their business dreams. Since opening in Albion, they have grown to new locations in Hamilton, Nundah Village, Albany Creek, and East Brisbane, with more than 76 studios available for any individual to move into a fitted out and functioning business space.

A multitude of industry users is now operating successfully out of the existing Fifth Avenue studio spaces, including hairdressers, beauticians, massage therapists, physiotherapists, chiropractors, nail, waxing and tanning technicians, personal trainers, natural therapists and other many other industry professionals. Marketing Director Christian Winch explains the expansion. “There was an explosion of co-working office spaces in Brisbane which provided an alternative to traditional offices,” said Christian. “Fifth Avenue Lifestyle, instead, wanted to provide individuals the opportunity to establish their own businesses and work independently in high end studios across Brisbane, which truly makes this model a unique and pioneering approach for businesses.”

The success for Fifth Avenue Lifestyle has been in its ability to remain affordable as tenant’s only pay for the space they occupy, and with access provided to a fully equipped communal kitchen facility with washing machines, dryers, and an outdoor deck and relaxation area for use by all studio’s creating a sense of community. The studios are provided on a “turn key basis” with little or no capital outlay required to the incoming business owner. “Most of our owners have an existing clientele base and were looking to branch out on their own or currently working from home or in a mobile situation and were attracted by the ease in which they could actually get into their own premises,” said Christian. “It makes us so excited to see our tenants happy and prosperous in our locations and encourages us keep going and open new studios.”

This desire to keep creating new spaces is pushing Fifth Avenue Lifestyle to open two new locations in North Lakes and New Farm, both opening in 2019 expanding the business to seven locations across Brisbane. 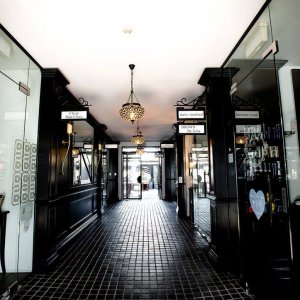 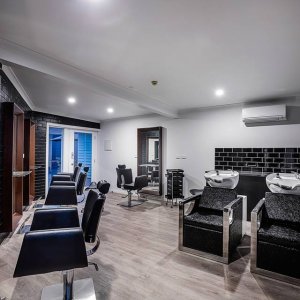 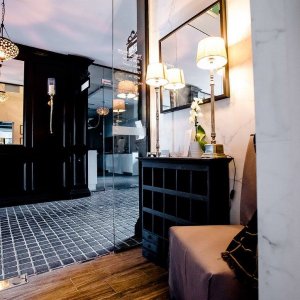