FILM: Die in a Gunfight

Collin Schiffli’s new movie Die in a Gunfight is a reimagining of the classic tale of Romeo and Juliet set in modern day New York, in which Benjamin Gibbon (Diego Boneta) and Mary Rathcart (Alexandra Daddario), the children of two rival media moguls, fall in love with each other to the disdain of their respective parents.

As the two of them plan to run away together despite their parents’ best efforts to keep them away from each other, they become entangled in a sinister affair when Mary’s father William Rathcart (John Ralston) hires Mary’s obsessive stalker Terrence Uberahl (Justin Chatwin) to kill a whistleblower, promising him Mary’s hand in exchange. Terrence in turn hires the hitman Wayne (Travis Fimmel) to do the job for him, but Wayne runs into Ben at a club and the two become friends, leading him to eventually betray Terrence and side with the lovers.

The plot is quite convoluted, with everyone secretly working for and betraying each other, and the romance between the two leads is quite clichéd, but the film is overall enjoyable, with an interesting and balanced mix of romance, action and intrigue. Unlike Baz Luhrmann’s Romeo+Juliet, Die in a Gunfight actually adapts Shakespeare’s tale in a way that makes sense in a modern setting instead of simply copy-pasting it.

Perhaps the violence could have been toned out, as the film is quite graphic, and in a way that isn’t as well done as Tarantino would. The ending is also quite cliché, with Ben dying exactly the way the title suggested he would, to probably nobody’s shock. The final scene with Mary and a still alive Ben riding away to Mexico is also quite confusing, and the movie never explains if it is actually real and Ben actually survived or not, and should probably have been cut.

Another good point however is the animated segments at the beginning that show the two characters’ backstories, narrated by Billy Crudup. While the shameless infodump was definitely not the best idea, the way it is executed actually makes it quite enjoyable.

Die in a Gunfight is far from grand cinema, but the action and intrigue are nonetheless enjoyable, especially Travis Fimmel’s performance, and it is overall a decent popcorn flick. 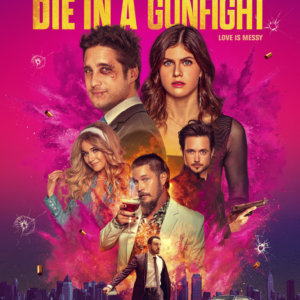 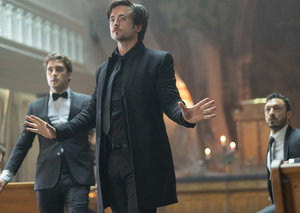 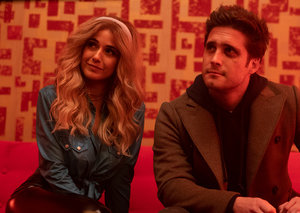 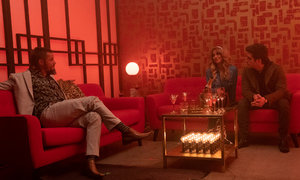 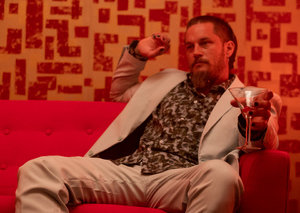 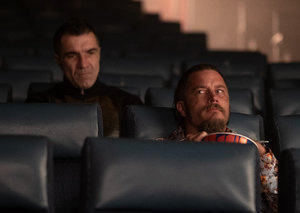 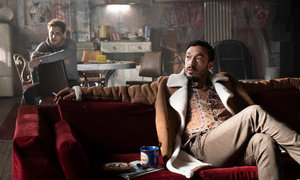 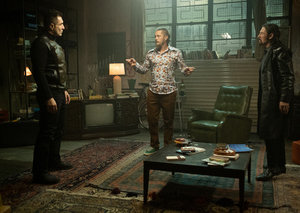