As a woman in my early twenties, the film How to Be a Good Wife, was a compelling reminder of the influential feminist movements and extensive struggles women endured for me to enjoy the basic rights I have today.

It’s the year 1967 and the Van der Beck’s School of Housekeeping and Good Manners is the residence of young teenage girls sent by their families to be transformed into the subservient, resilient domestic goddesses that society and their families expected of them. However, after events go haywire, Paulette Van Der Beck (Binoche) is forced to assume a range of roles never held by a woman in the school, including opening a bank account in her own name! – (In 1965 France, women had just won the right to open bank accounts in their names and work without prior permission from their husbands).

Slowly, the school begins to turn from being the juxtaposition of the growing modernity around it, to joining the fight for the emancipation of women. As this is happening, there are bursts of comical realisations that will have you either crying with laughter, or crying because of the heartaches shared by so many women during this not-so-long ago period in time.

The film also features some of France’s emerging young actresses, such as Anamaria Vartolomei and Marie Zabukovec, who play a beautiful role in challenging the societal norms at the time. They give it that modern touch and break old taboos with themes such as the freedom of sexual expression, marriage, homosexuality, “modest” dress codes, and equity.

Provoking nostalgia for the older audience and an insight to the younger ones, this film encompasses a wholesome and historical message for people of all ages. For me, it was one clear message – people deserve to exist freely. 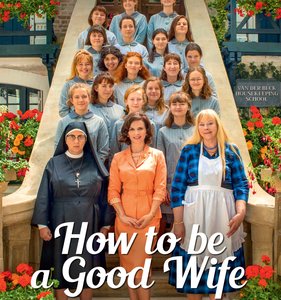 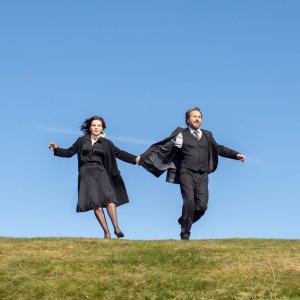 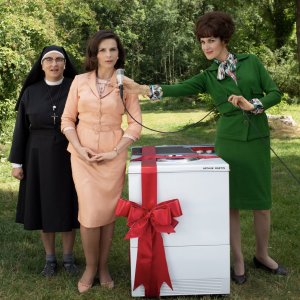