Wild weather could not stop 750 guests attending the Opening Gala of the 30th Alliance Francaise French Film Festival at Palace Barracks on Thursday 14 March. Guests, who walked the blue carpet, were delighted by the magical sounds of the double bass and received champagne on arrival. The special event featured a screening of the comedy The Trouble With You (En liberté!) followed by drinks and canapés. This year’s French Film Festival (which is one of the largest foreign film festivals in the Southern Hemisphere) includes a program of more than 50 films and documentaries and runs until 14 April at Palace Barracks and Palace James Street.

Readers also enjoyed seeing the Socials from the launch of the French Film Festival. 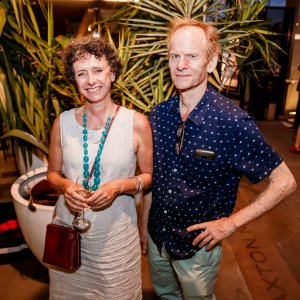 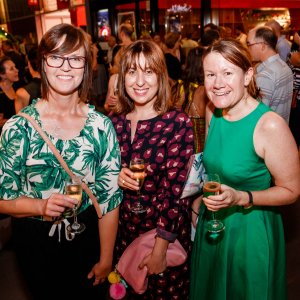 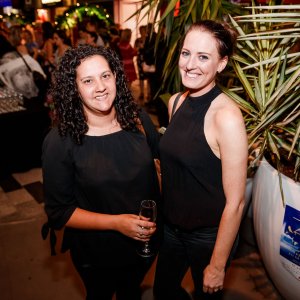 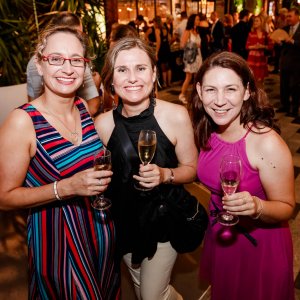 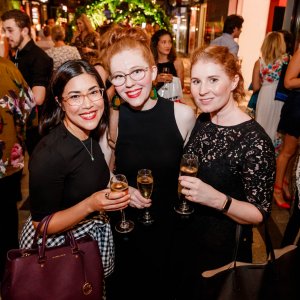 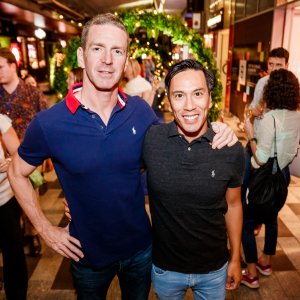 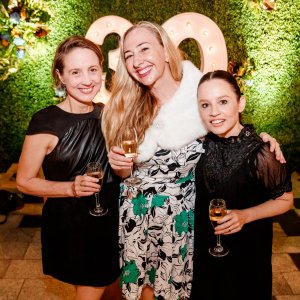 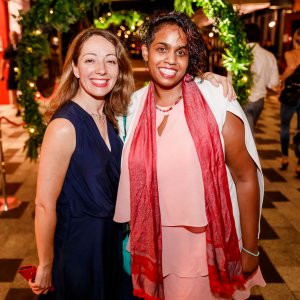 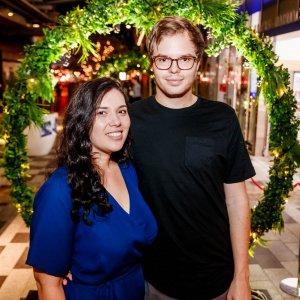 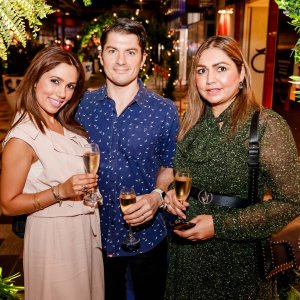 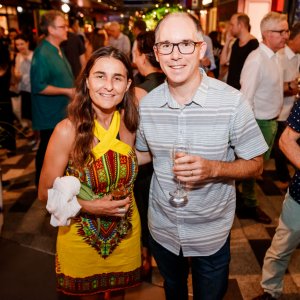 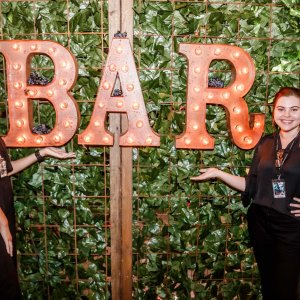 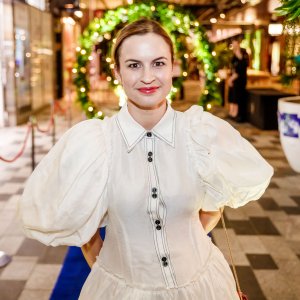