VIPS, clients and industry members joined Alexander Marine Australia to celebrate the Australian launch of the Galeon brand of motor yachts on Friday 3 May. The event also debuted the Ocean Alexander 88 Skylounge at The Boat Works, which is well underway in the construction of its new $100 million super yacht facility. During the evening, Mayor Tom Tate was ‘kidnapped’ by a rogue team of bike stuntmen, and rescued by MC Russell Ingall in a sharp Aston Martin DBS Superleggera, one of several on show from Aston Martin Queensland. Guests were treated to a flaming stunt show by ShowTime FMX, complete with pyrotechnics and aerials over the Galeon yacht’s bow, scintillating jewellery from Calleija and the revelation of plans for the new superyacht facility and lifestyle precinct, on track to be completed by the end of 2019. 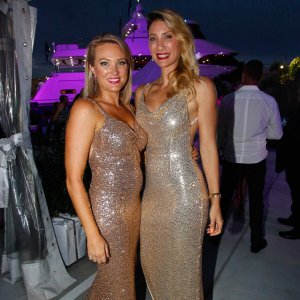 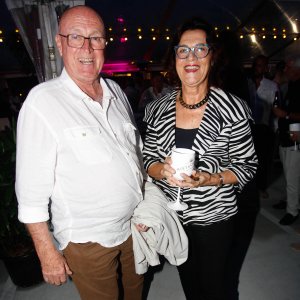 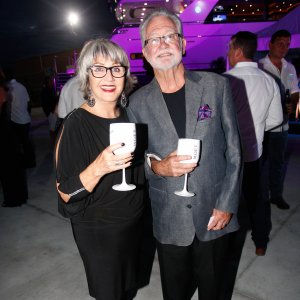 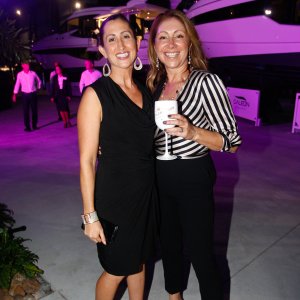 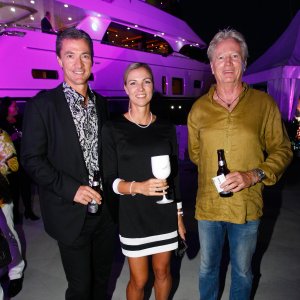 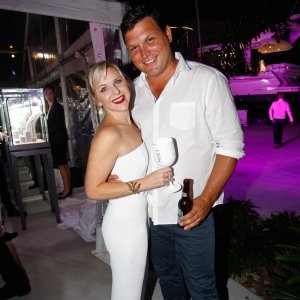 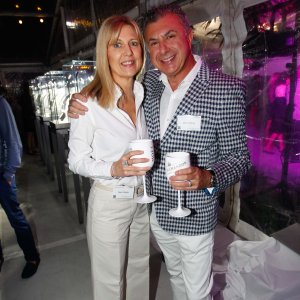 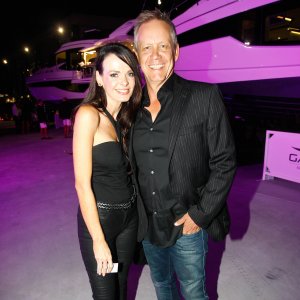 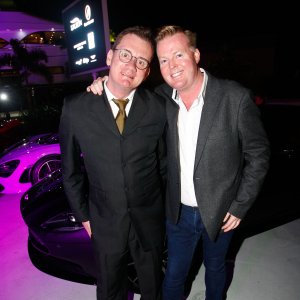 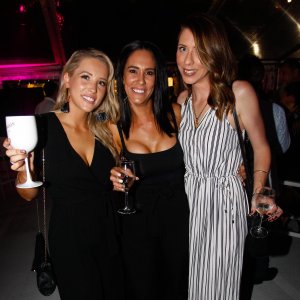 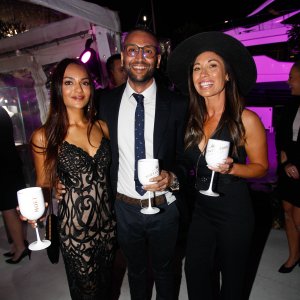 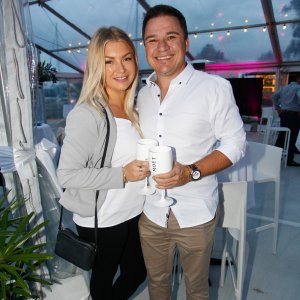 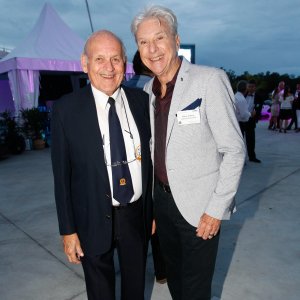 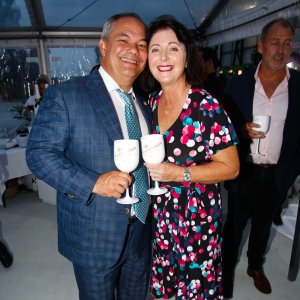 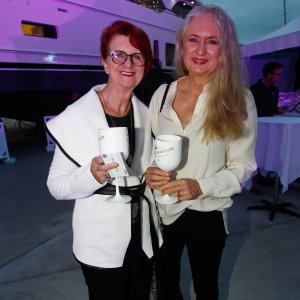 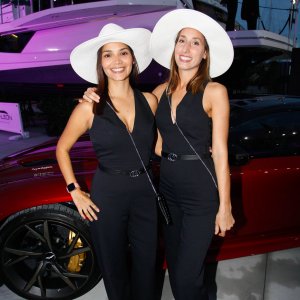 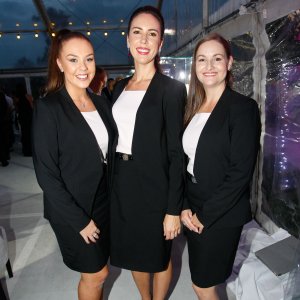 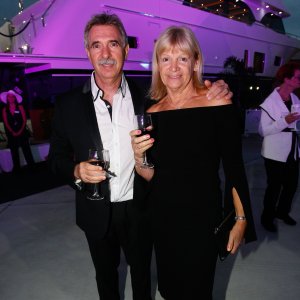 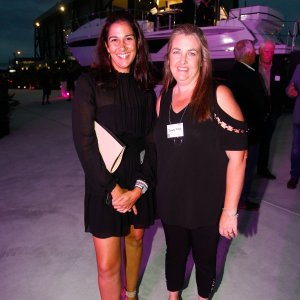 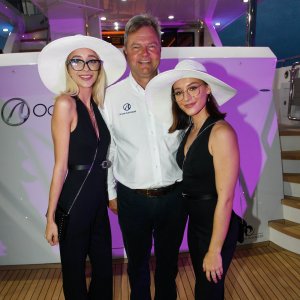 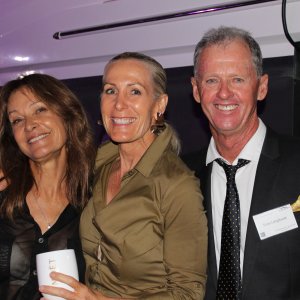