The Queen’s Baton was on display at the Queensland Tennis Centre in The Racquet Club before play began on both Saturday and Sunday. It was an opportunity for the public to get up close and personal with the specially-designed Baton.

The next port of call for the Baton was a community celebration at North Stradbroke Island’s Headland Park yesterday.

It was carried by Aunty Rose Borey, a Quandamooka Traditional Owner, with cultural performances, sand art, bush tucker tasting, workshops and kids’ activities all featuring at the community celebration.

The Queen’s Baton has been passed between thousands of people for 288 days across Africa, the Caribbean, the Americas, Europe, Asia and Oceania, building excitement for the Gold Coast 2018 Commonwealth Games.

In Australia, it will traverse 40,000km, travelling through every state and territory for 100 days, touching the hands of around 3,800 baton-bearers.

Starting the traditional relay in Canberra, the Queen’s Baton will return to Queensland on 3 March and spend 33 days in the Sunshine State.

The Queen’s Baton Relay started on Commonwealth Day, Monday 13 March 2017, at Buckingham Palace when Her Majesty placed Her message inside the Baton.

The distinctive design of the GC2018 Queen’s Baton captures the energy of the Gold Coast.

In form and inspiration, the Queen’s Baton is a symbol of our past, present and future. 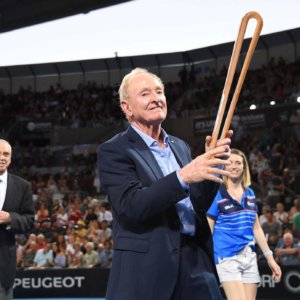 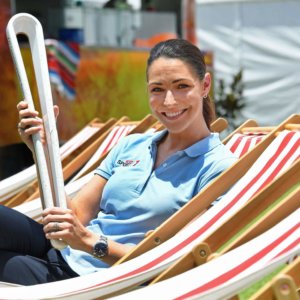 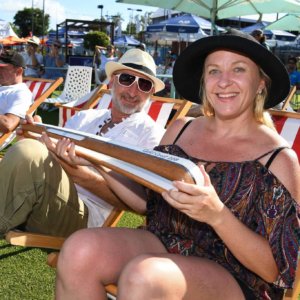