Writer Juliet Ashton has survived the war but is not truly happy in her life. When she receives a letter from Dawsey Adams, introducing her to his life in the book club that formed during the war, she takes a chance and travels to meet the small group that make up the Guernsey Literary and Potato Peel Pie Society.

The Guernsey Literary and Potato Peel Pie Society film is based on the best selling novel of the same name. The novel is made up of a series of letters, which the film interprets through flashbacks and monologues. This narrative structure struggles to hit its desired mark, and though mesmerising, the film becomes a little less compelling. Lily James is captivating in the lead role as Juliet and the film knows it, with lots of close up camera angles and stand out costuming. Her role as an author, uncovering the secrets of Guernsey, is very charming and honest though the film spends too much time telling the audience what needs to be known then trusting in its source material.

A series of revelations divulged at specific points of the film does more to tell the audience exactly what to expect – as though the audience needs specific coddling to reach the point themselves. At times the film did not connect with the audience enough to convey the sadness it was aiming for, with each revelation of character history. The main cast were all incredible individually, however there was an element of chemistry lacking at some points of the film.

The film is entertaining and for those who have read the book will no doubt enjoy the tale brought to life. Watching Juliet connect with each member of the book club, not only brings joy back to her life, but brings each person closure after a long struggle with war. 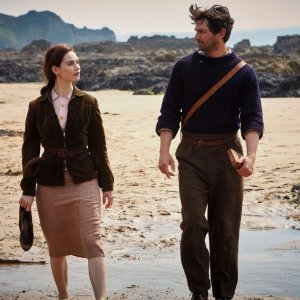 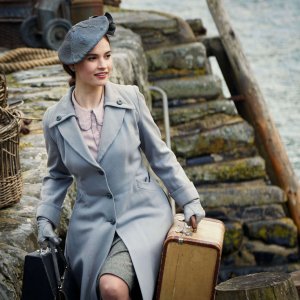 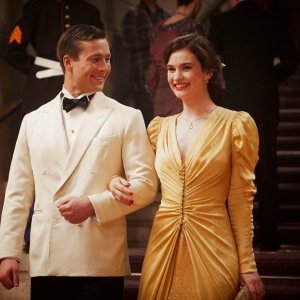 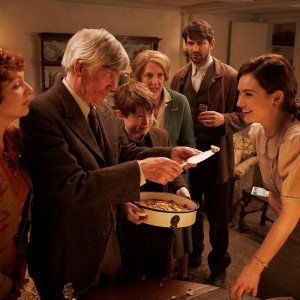 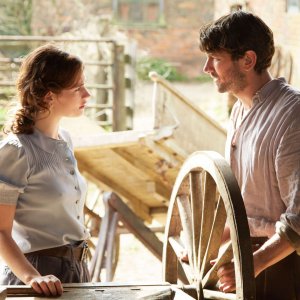 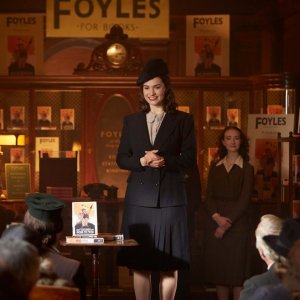