With a passion that drives her to paint 12 hours a day, Regina Noakes creates art that is a window into another world.

Influenced by the Romanesque paintings she saw in her youth while studying and working as an apprentice for an art conservation academic in Capri and Southern Italy, the now Australian artist captures audiences with whimsical oil and acrylic paintings that bring imagery of women, children, animals and household items together in powerful, emotive displays.

A little like Alice, Noakes will often disappear down the rabbit hole into her own world. “When I’m working on an upcoming exhibition, I can spend hours, all day, alone without noticing anything else. I’m so focused that I won’t even hear the doorbell ring. I have to work on several paintings all at once, and when I have the urge to paint, I just have to do it.”

Noakes’ family has also played a huge role in the development of her personal style and her unapologetic commitment to her work. “I was always surrounded by art growing up. My mother was a pianist, and my grandmother was an artist as well.”

It was no surprise when Noakes developed a natural flair for creativity at a young age. Trained in piano, she grew up torn between her love for music and painting. When, as a young woman, she decided that she would pursue a career as an artist, she was met with some disbelief. “When I told my family I wanted to be an artist, my aunt held up a piece of bread and said to me: ‘If you are an artist, you will not be able to afford this.’”

Noakes’ distinctive style has ultimately earned her international acclaim, her work now boasting a fan base that includes musician Eric Clapton. “This man approached me in the airport and asked to sit at my table. I tried to move; I was quite agitated by this stranger. He said ‘Ok Regina, just sit down for a moment’ and I thought, `How on earth does this stranger know my name?’ And it turns out that it was Eric and he’d just purchased some of my artworks, recognised me from my picture in the catalogue and wanted to meet me.”

Noakes’ art resonates with audiences worldwide for a reason it seems. Her passion, imagination and purpose are paramount in her paintings. She is looking forward to exhibiting a new collection in Florence this September. Expecting great things of herself, Noakes is more than willing to head down the rabbit hole to chase her dreams.

Noakes is represented by Red Hill Gallery in Queensland. 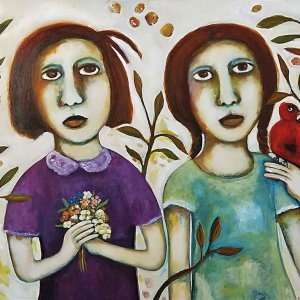 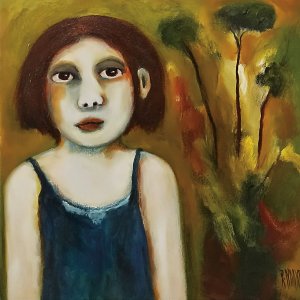 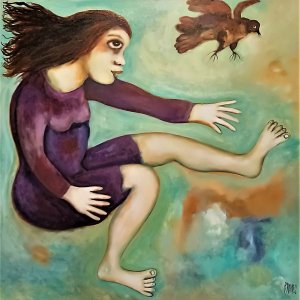 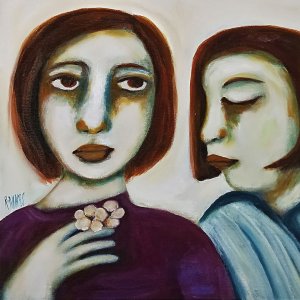 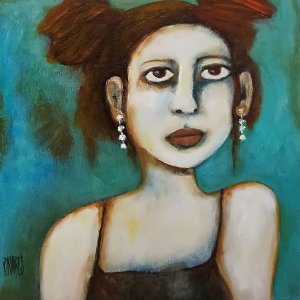 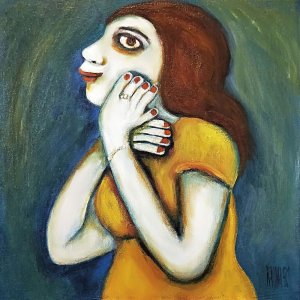 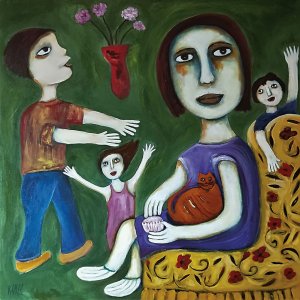 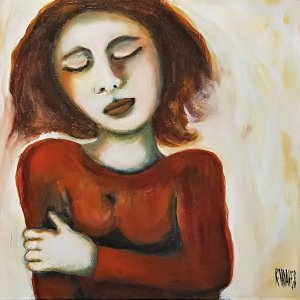 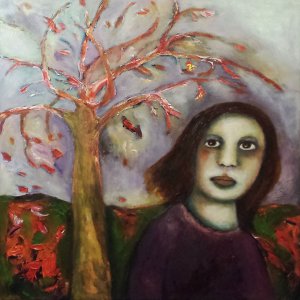 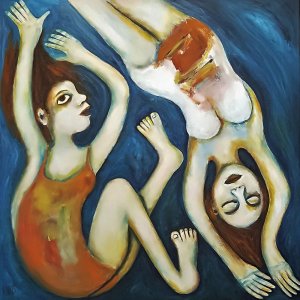 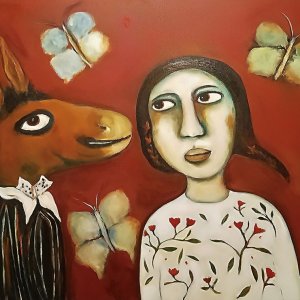 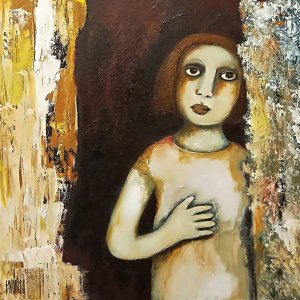