Epitomising community values, it is a small gem that has been up and running for barely a year with owners Trent Kirkwood and Bec Edmonds turning their lives upside down to pursue the hospitality dream. Having both worked full-time jobs in Brisbane, Bec in government and Trent in car sales, the two decided to make a change and take a leap of faith on an industrial style café. “Brisbane had a very competitive market, so we thought we’d start somewhere different and a bit unheard of, so we went to Kandanga,” Trent explained. Kandanga, an Aboriginal term meaning “bend in the creek”, is home to a high concentration of farmers – the perfect neighbours for a budding bistro. Bec explained they hoped to create a café that “worked as closely as possible with local growers and highlighted the breadth of amazing produce in the area”.

Staple favourites are interrupted every few weeks by the local suppliers, as Bec and Trent embrace their creativity and invent new twists on meals with seasonal produce. Trent said, “Bec’s naturally talented at coming up with creative meals.” They wanted to find the sweet spot between a healthy, organic menu, balanced with indulgent treats. The link from paddock to plate is an important part of what makes Kandanga Kitchen so special. The business sources its fresh produce from the Gympie, Mary Valley and Sunshine Coast regions. Additionally the café is located at the Kandanga Farm Store which is also home to an organic beef farm from which the café sources the beef for which they are well known. “Sometimes our local customers drop off excess produce that would originally just go to waste and we exchange it for cake,” Bec smiled.

The current favourite of the kitchen is the Frank Sinatra Eggs Benny, a modern twist on the classic dish drizzled with a mandarin citrus hollandaise. It has converted once timid breakfast enthusiasts. Bec admits her pick of the menu is the mushroom pate whereas Trent appeases his sweet tooth with a maple, banana and bacon toastie.

Burning out is not an option for the pair, who spend the kitchen’s off days catering events and workshops run in conjunction with Kandanga Farm Store, as well as offering kitchen hire, where locals interested in starting their own business or running workshops are given the chance to work from the space. Bec and Trent are enthusiastic about helping those who embody similar values to get their start in the industry.

Kandanga Kitchen is already making waves on the Sunshine Coast with its first award nomination for Best New Business by the Gympie Chamber of Commerce. With customers ranging from tourists to Coast locals, word of mouth is spreading like wildfire, but what matters most to Trent and Bec is to include the small community wherever possible.

Kandanga Kitchen is a place to enjoy local organically sourced produce, and be captivated by the stunning surrounds. The kitchen, as Trent describes it, is “a little bit industrious, a little bit minimal, and a little bit country” – a striking combination that certainly seems to be working. 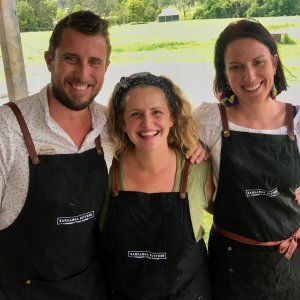 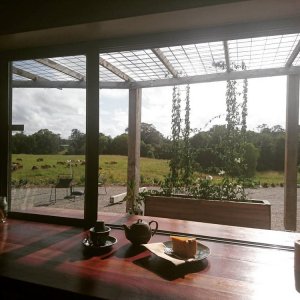 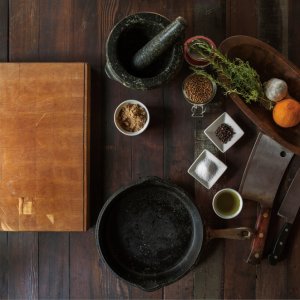 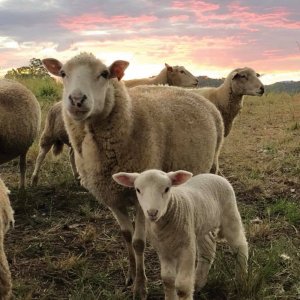 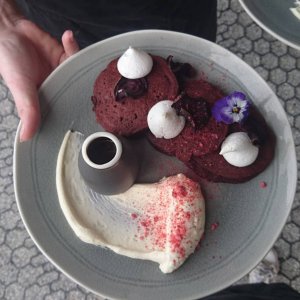 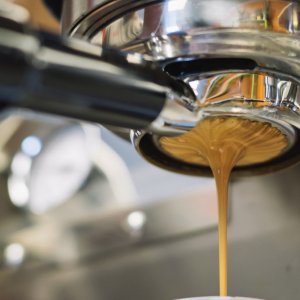 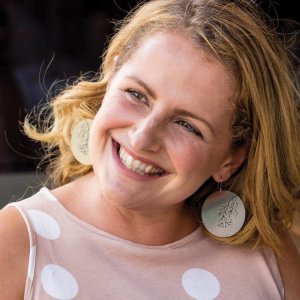 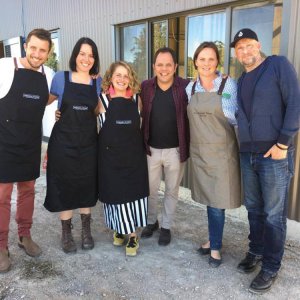 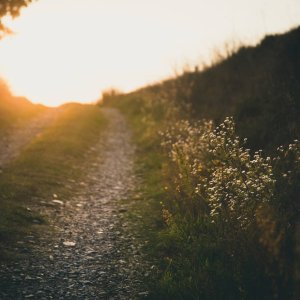 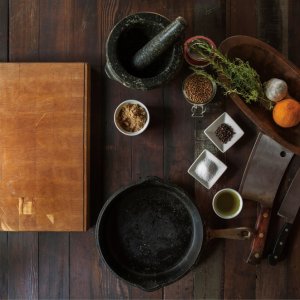 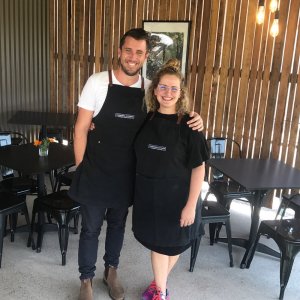 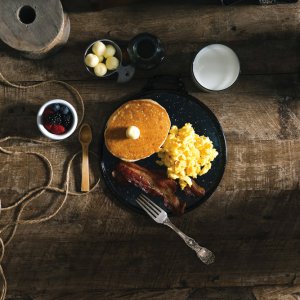 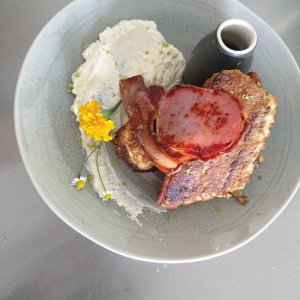 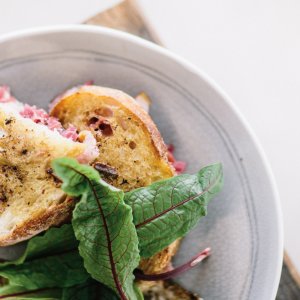 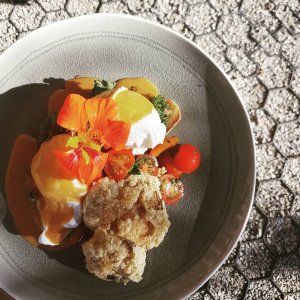 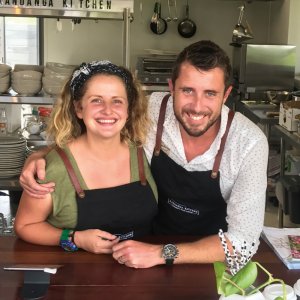 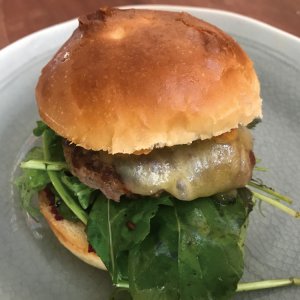 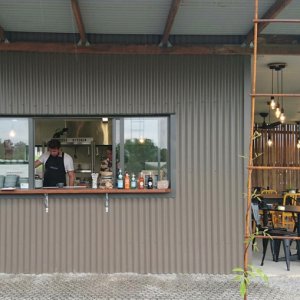