The festival will see the popular Brazilian led band, Kimmy and Krew take centre stage along with Sydney’s Lorenzo Ysu Swing and mesmerising performances by the Colombian Dance Group, Latin Mania and many more. To really heat things up, the evening will also showcase an extravagant Fire Samba performance not to be missed.

When it is time to take a break from shimmying and sauntering around the festival, be sure to indulge in vibrant street foods from local trucks including Atacama, Little Wuahaca, Yes Way Jose, Churros de Oro and Zicatela.

Readers also enjoyed this story about the expansion of Monte Marte. 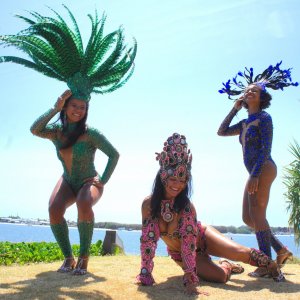 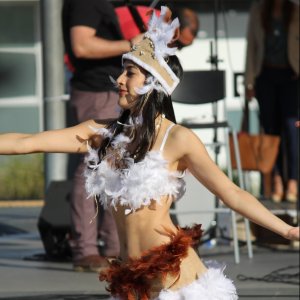 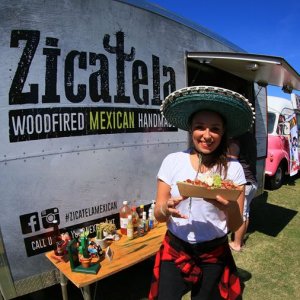