Light Up The Night

During the Sunsuper Riverfire , there were 50 people for what was Treasury Brisbane’s first ever rooftop Riverfire party, with the who’s who of Brisbane ‘lighting up the night’ above the city including Amy and Emma Sheppard, Christie Sutherland, Sofie Formica, Josh Holt, Tess Alexander, Tiffany & Co’s Giancarlo Basile and others. Attendees enjoyed their time having fresh seafood, lobster rolls, poke bowls, dessert stations, a Moet & Chandon and Belvedere Vodka bar, while watching the magnificent firework performance at the riverside. 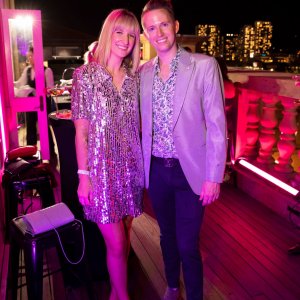 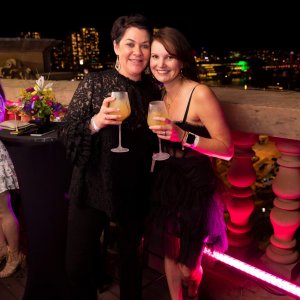 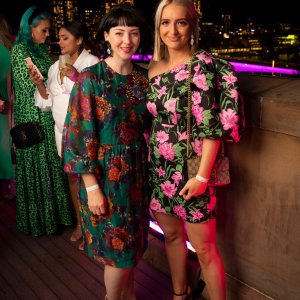 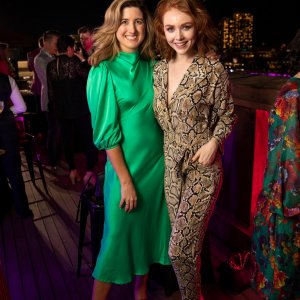 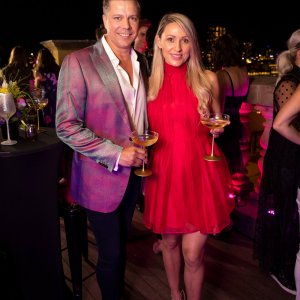 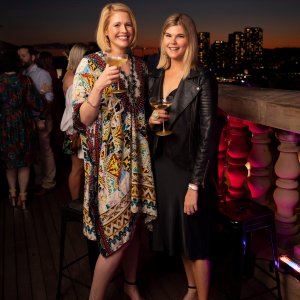 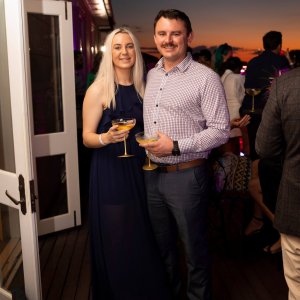 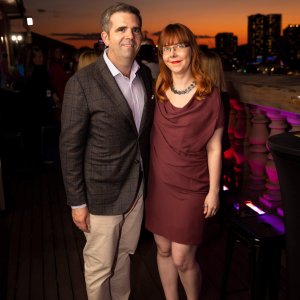