If the Chinese proverb, “A man grows most tired while standing still,” rings true, Little Valley co-owners David Flynn, Nick Woodward, Frank Li and Andrew Hohns will never need to sleep a day in their lives.

Basking in the success of their Rick Shores at Burleigh Heads restaurant, the culinary ensemble has now opened neo-Chinese dining hall Little Valley in the creative laneways of Fortitude Valley. The four owners first bonded socially over a passion for the hospitality industry, manifesting on the entertainment side in bars and clubs before maturing to a finer interest in dining. Like a younger sibling wise beyond its years, Little Valley is a marriage of surrounding cultures, adding to the team’s portfolio of the Valley’s Flying Cock, TBC Club, The Coop Bistro, and the golden child, Gold Coast’s Rick Shores.

Their host of venues humming along, the crew decided it was time to branch out, and create something that was different, and special. “Sometimes you need to bend to the needs of your consumers, but other times you need to educate people, and guide them into the direction of what you want them to experience,” said David. “My most enjoyable experiences are when I’m challenged.” The menu excites, pairing an interpretation of Chinese tradition with modern flare, concocted by Head Chef Jake Pregnell, the man responsible for Rick Shores receiving its first hat last year. Chopped wagyu beef is served raw with pickled vegetable and Sichuan mayonnaise, an inventive take on a beef tartare, and spring rolls are infused with potato and truffle, reminiscent of Jake’s Sunshine Coast childhood. “It’s meant to be the world’s best French fry — super crunchy on the outside, and creamy and rich on the inside. It’s so simple, but so moreish, the way that great chips are.”

The interest in Chinese cuisine can be attributed to Frank’s heritage and family ties inciting multiple trips around China and surrounding nations. “The map on the front of our dining menu highlights the provinces where the influences are drawn from. It’s not the whole country, but we call it multi-regional, because we’re bringing in different influences from different areas.” To answer which dish is his favourite, David says, “That’s a tough one. Can I rattle off a few?” He ended up reciting the whole menu, but admitted the Twice Cooked Duck would take the top spot if he had to choose. “We want to create interest with the food and elevate dishes but not to a point where it’s too gastronomical. The flavours are meant to please rather than confuse.”
A playful cocktail list nods to the classics with splashes of Chinese influence, like the Dynasty Moon combining Brookie’s Byron Bay Gin with Lillet Rose Aperitif and lychee in a frozen lowball glass, dusted with rose petals. Australian and New Zealand wines dominate the menu, with French indulgences, European hints and Spanish influences.

A tip of the hat to the entertainment and Asian heritage of Fortitude Valley, Little Valley is more than a melting pot of cultures. Anchored by the familiar, it is challenging the status quo and broadening the horizons of its diners. 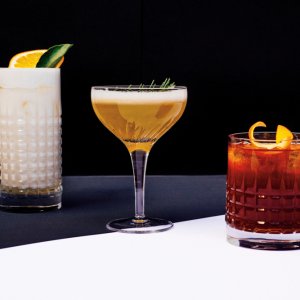 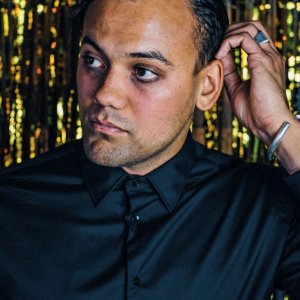 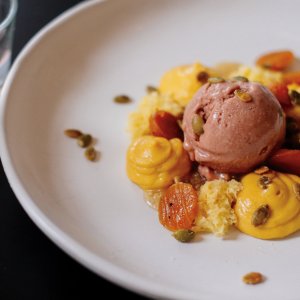 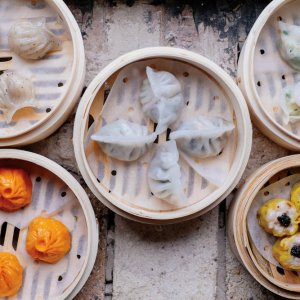 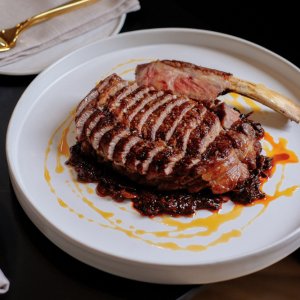 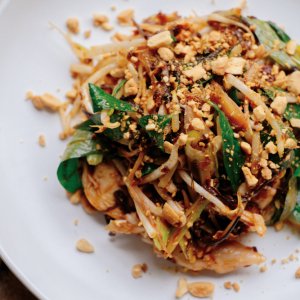 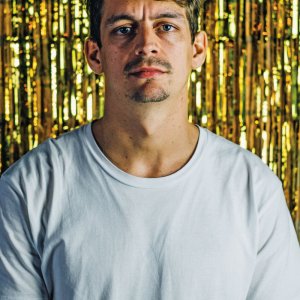 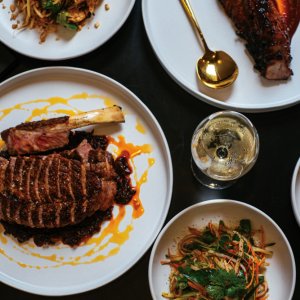 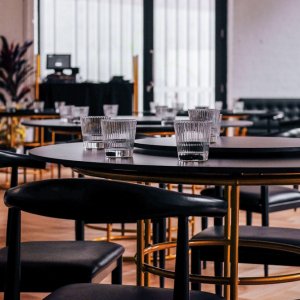 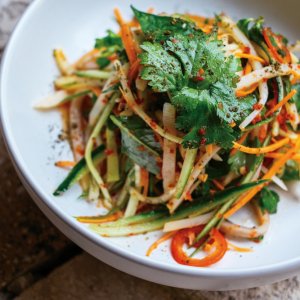 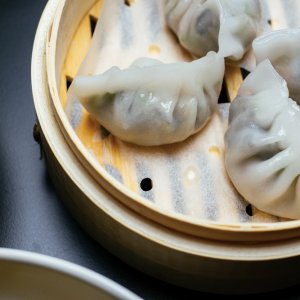 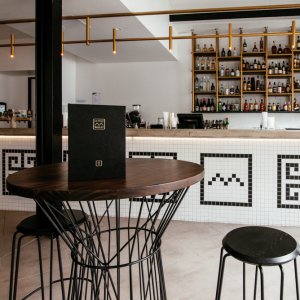 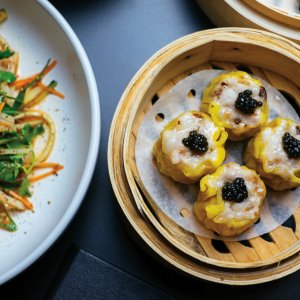 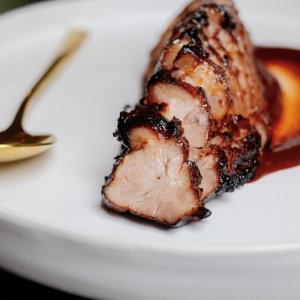 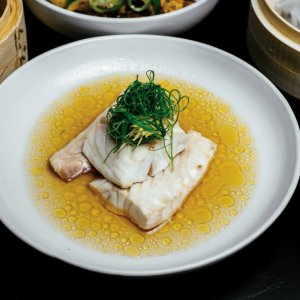 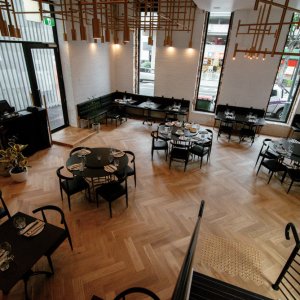 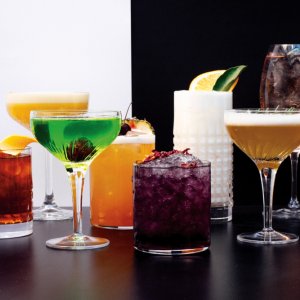 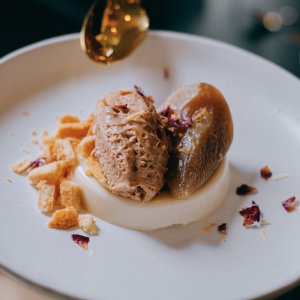 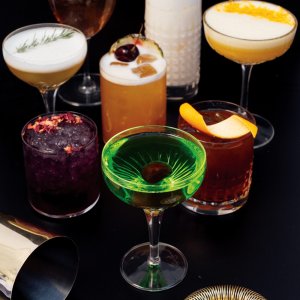 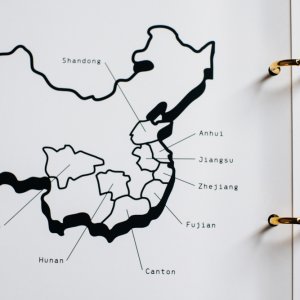 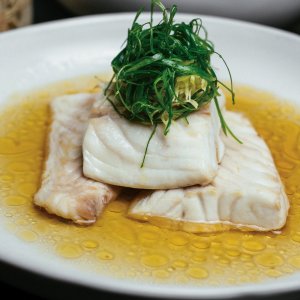 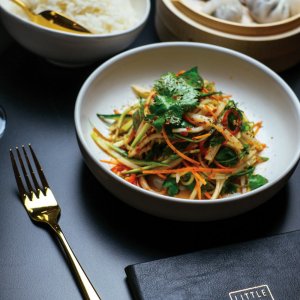 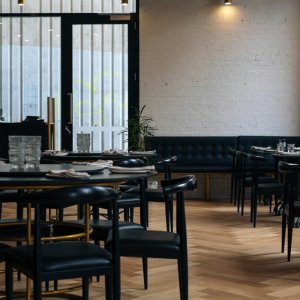 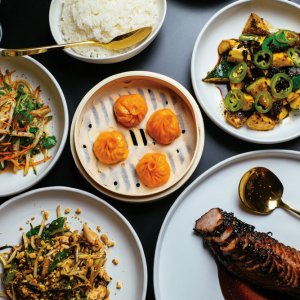