Published on February 20, 2018 | in Events, Play
Sunnybank is gearing up to host its first Lunar New Year Rooftop Party, rounding out celebrations with one of the largest Chinese New Year fireworks display across Australia on Saturday 24 February.

The show will use more than two tonnes of fireworks and more than 20,000 individual pyrotechnic effects. A team of eight pyrotechnicians will bring the show to life using more than 10 kilometres of cabling to connect the show over three firing points around Sunnybank Plaza.

According to Sunnybank Plaza Marketing Manager Lisa Smith, it has been more than 10 years since Sunnybank has put on a fireworks display, and although Chinese New Year celebrations may be winding down in other cities, Sunnybank is just getting started.

“We are excited to once again be putting on a huge fireworks display for the community to enjoy, but this time it will be bigger and better than ever, coupled with a large scale cultural event for the whole family,” said Lisa.

“With more and more people from all over South East Queensland wanting to experience our unique and authentic precinct, it made sense this year to go one step further with a spectacular fireworks show, and to celebrate just that little bit longer.”

From 4pm onwards, the Sunnybank cinema rooftop car park will be transformed into a celebration reminiscent of a traditional Asian lantern festival, complete with food, drink and live entertainment.

Special guests include SBS PopAsia host Andy Trieu, who will present a program of live entertainment on stage throughout the evening, including traditional lion and dragon dance performances, as well as a performance by Brisbane Kpop group, P4pero.

The rooftop party will also feature an art gallery, tea house, beauty salon, game zone and workshops on calligraphy, along with lantern making and percussion workshops for the kids.

There will also be a Chinese New Year takeaway menu on offer, courtesy of some of Sunnybank’s most popular restaurants including Rolling Man, Huang Taiji and Undonya Tokoton.

Partygoers will be able to bring their takeaway goodies, like steam buns,  dumplings, and pork buns up to the rooftop dining zone to enjoy them in the exciting festival atmosphere.

As the sun goes down, with a lantern parade will be held, as well as a screening of the popular Studio Ghibli film, The Tale of the Princess Kaguya, presented in partnership with the Asia Pacific Screen Awards.

Held in partnership with Brisbane City Council’s BrisAsia Festival, the all-new rooftop party is set to be the biggest Lunar New Year party in Brisbane, welcoming 2018 the Year of the Dog. 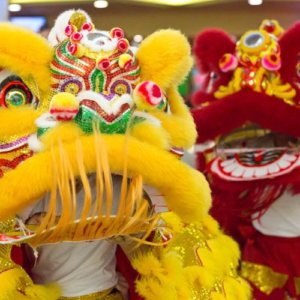 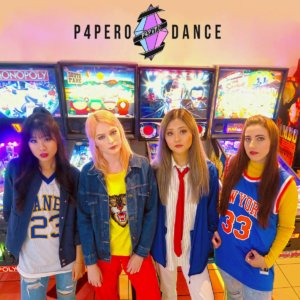 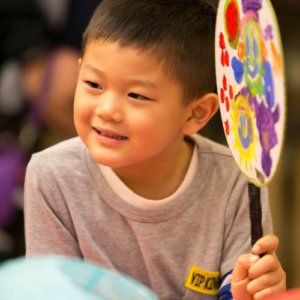 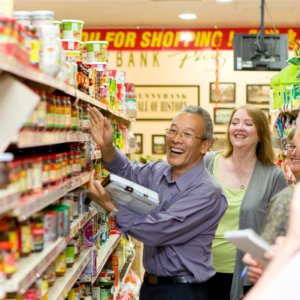 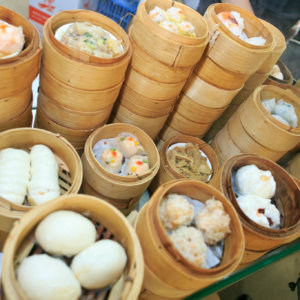 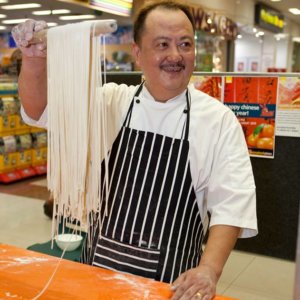