Margaret is named after Neil Perry’s late mother who was the matriarch of the family, the nurturer, carer, and the one who held everyone together. These wonderful qualities became the inspiration behind the CARE philosophy that Neil created; caring for our suppliers, the restaurant, each other, the community and environment, which he has applied throughout his entire career as a cook, chef and restaurateur.

Designed in collaboration with highly regarded Australian design studio, Acme Caon, Margaret comes alive through smooth clean lines and earthy tones mixed with an array of textures that effortlessly bring the space together. Positioned proudly on the corner of Bay Street and Guilfoyle Avenue, the restaurant exterior is encased by Australian cedar framed double story windows that take advantage of the coveted corner position and offers abundant light and sunshine throughout the day. Guests will be treated to two distinctive vistas, along Bay Street looking towards the bustling hub of Double Bay and its boutiques and speciality stores, whilst Guilfoyle Avenue overlooks Guilfoyle Park offering guests a green leafy outlook.

Produce and craft, simplicity and quality are at the heart of the restaurant, where “only the best will do” is the cornerstone for every element of the restaurant. Margaret is a neighbourhood restaurant, a place where all are welcome and where memories are made. Margaret will be a meeting place where people have a choice of a light or long lunch, a celebration with family and friends or a quick drink after work.

About Neil Perry AM

Neil Perry AM is Australia’s leading and most influential chef. He is internationally renowned having held a position in the World’s 50 Best restaurants in seven consecutive years in a row with his highly acclaimed and awarded restaurant Rockpool. With his business partner Trish Richards, they founded the original Rockpool Group which included brands such as Rockpool, Rockpool Bar & Grill (Sydney, Melbourne and Perth), Spice Temple (Sydney and Melbourne), Rosetta (Sydney and Melbourne) and multiple Burger Project outlets. Together collecting an impressive 150 Chefs hats throughout the group’s history, making the company the most awarded restaurant group in Australia.

Since 1997 Perry has headed a team of consultants to Qantas, developing award-winning inflight and lounge menus for First and Business travellers. He has just celebrated 25 years with the airline making this the longest and most successful partnership in aviation history. Perry is an author of 11 cookbooks and also has a weekly food column in Good Weekend in the Sydney Morning Herald and The Age and contributes a monthly food column to Qantas magazine.

Through Perry’s involvement in the Starlight Children’s Foundation, OzHarvest and various other charities, he was appointed a Member of the Order of Australia in 2013 for ‘significant service to the community as a benefactor of and a fundraiser for charities, and as a chef and restaurateur’.  He has also established the Rockpool Foundation, a charitable arm of his business ventures, which strives to support initiatives that strengthen communities and promote real social change. More recently, in 2020 he started Hope Delivery, a charity that was born through an immediate response to Covid-19 to help feed and nourish the hospitality Visa staff who were caught in Australia with no financial safety net or government support. Working closely with OzHarvest, Hope Delivery has also supported women’s and children’s refuge centres, youth crisis centres, refugees and the homeless. To date, Hope Delivery has produced over 300,000 meals. 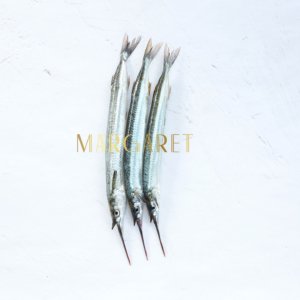 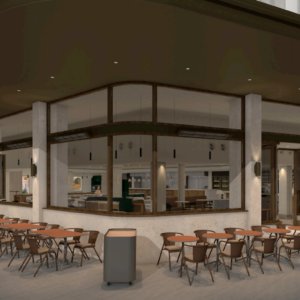 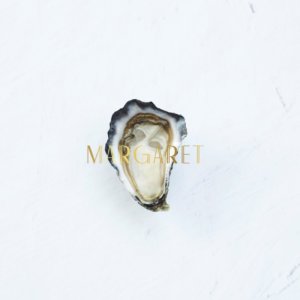 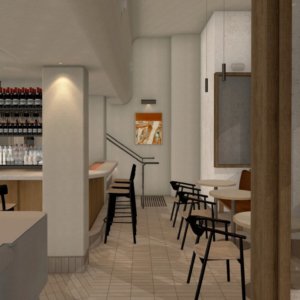 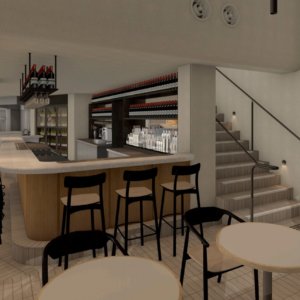 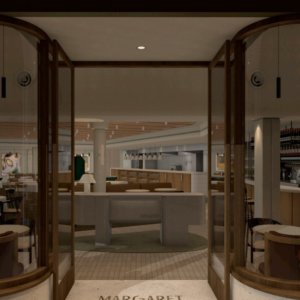 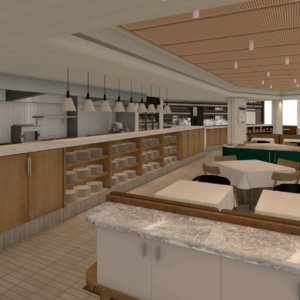 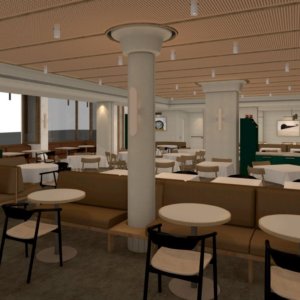 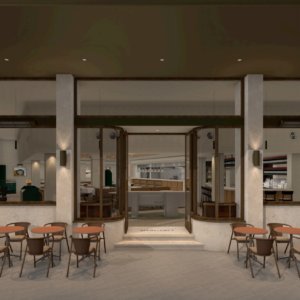