OTTO Brisbane has opened its doors to its new Brisbane Riverside location at South Bank in the location formerly occupied by StokehouseQ.

The 700sqm restaurant with prime riverfront positioning in the River Quay precinct at South Bank is a great new location for OTTO Brisbane which has moved from its central business district location in Queen Street. The restaurant continues to bring authentic northern and southern Italian cuisine as well as its signature vibrancy to the Queensland dining scene with fresh seasonal produce highlighting the best on offer from regional and local providores.

Taking inspiration from the regions of Italy and incredible Australian ingredients, OTTO Brisbane continues to be led by the talented Head Chef Will Cowper and General Manager Alan Hunter. The food at OTTO is delicious and unashamedly simple – modern Italian celebrating regional produce and with its award-winning wine list will continue to be inspired by OTTO’s love for Italian varietals curated by Alan Hunter.

OTTO Brisbane, Sidon Street South Bank comprises three major arms: OTTO Ristorante, OTTO Osteria and OTTO Events. will OTTO Ristorante is ‘business as usual’ in its picturesque new home along the banks of the Brisbane River with a number of OTTO’s famous dishes making the journey across to the new location. Head Chef Will Cowper’s menu will be continue to be dictated by the season and the very best produce he can find from local producers, all inspired by Southern Italy.

The OTTO team has also unveiled a brand-new concept, OTTO Osteria as part of their offering at the new location. OTTO Osteria embodies Aperitivo alfresco as the newest waterside bar, with the OTTO team serving up a menu inspired by the regions of Northern Italy, alongside wine produced by Northern vintners and a delectable cocktail menu. Dishes inspired by Northern regions such as Piedmont, Veneto and Emilia-Romangna, will include Chargrilled local bay squid, fresh Sydney Rock oysters served with lemon, mini focaccias, fried artichokes, Affettati and pastas such as the iconic Spaghetti cacio e pepe. OTTO Osteria has a walk-in only policy.

John Fink, Creative Director of Fink, said, “We are incredibly excited about the next stage of growth for our wonderful team and OTTO Brisbane’s new home at South Bank.”

Readers also enjoyed our story about The Hidden Sea Wins 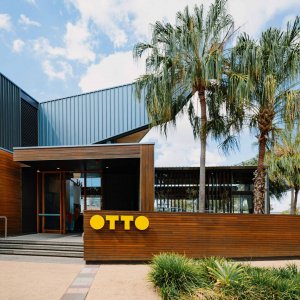 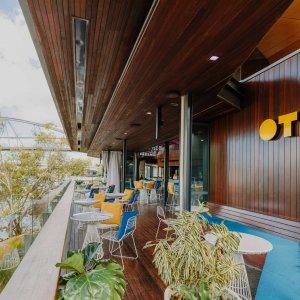 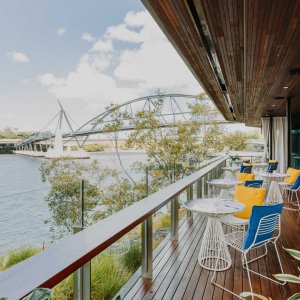 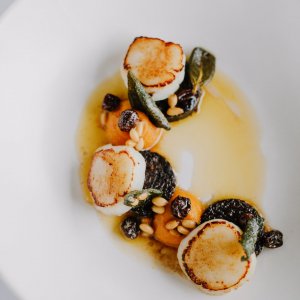 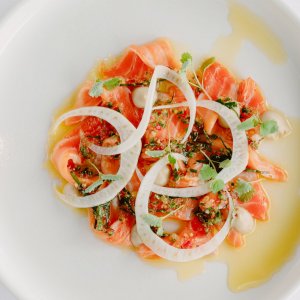 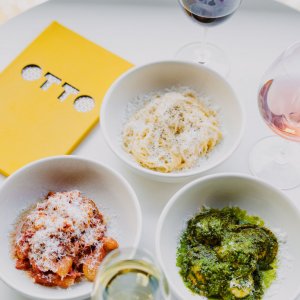