Published on February 5, 2018 | in Arts, Play
It is hard not to draw a comparison between Phantom Thread and the dressmaker at its core. The celebrated Reynolds Woodcock (Daniel Day-Lewis) is a man obsessed with perfection, where the details of his life must be as strictly tended to as the details of his dresses, a sentiment echoed in the film itself. Phantom Thread is an opulent, swooning production that must be, primarily, in the pursuit of beauty.

The second collaboration between Day-Lewis — whose performance has secured him an Oscar nomination — and director Paul Thomas Anderson is framed as a 1950s love story between Woodcock and the strong-willed Alma (Vicky Krieps), who becomes both mistress and muse.

Woodcock is London designing royalty. He works with princesses, countesses, and the lavishly wealthy, assisted by his sister, Cyril (Lesley Manville). Alma is a waitress from a country town who is foreign both to city and couture, who is as polite as Woodcock is charming, as dangerous as he is controlling.

It is a ‘love story’ in the sense that Daphne du Maurier’s gothic Rebecca was a love story. It’s dark. It’s tumultuous. Each conversation verges on conflict and confrontation. But that’s part of the seduction, this delicate balance between immaculate dresses, a fastidious life (Reynolds is particular about how women wear lipstick, how Alma butters her toast, how his asparagus is prepared), and unrestrained chaos.

The film veers from traditional Hollywood tradition — to describe its plot would be to hint at a slow-burning, nearly Hitchcockian suspense masquerading in Dior — and is instead a piece of art concerned about art of all varieties. Sumptuous detail is paid to food and fashion in equal measures, a haunting classical score clings to Woodcock like a garment of his own making, and Anderson clearly delights in showcasing Day-Lewis and Krieps’ talent.

The performances are one of the film’s best assets. It seems no coincidence that Alma’s name means “soul” in Spanish: Day-Lewis inhabits a character’s soul so completely that it no longer seems like acting, but behaviour.

Phantom Thread is strange and twisted and deeply concerned with the exercise of power and psychology — without every explaining itself. Like good literature, it leaves blank spaces. The character’s interior worlds are hinted to us but still kept secret. Some might find it the hallmark of a powerful writer and equally powerhouse performers. Some might find it’s not their type of movie. If you’re a movie buff, a fashion lover, a Day-Lewis or Anderson fan, or a watcher of all Oscar nominees, try to catch it on the big screen.

Like good literature, it is best not to approach it with expectations — although you may want to prepare yourself for a grumbling stomach. Few people in fashion eat as Woodcock does. 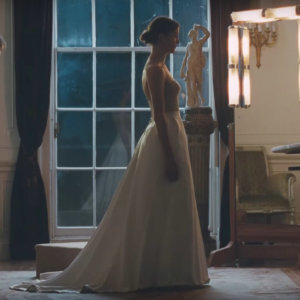 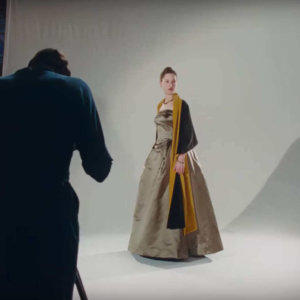 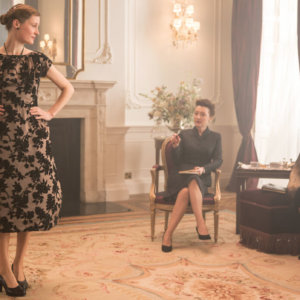 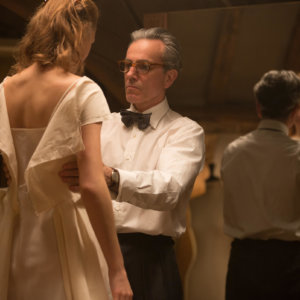 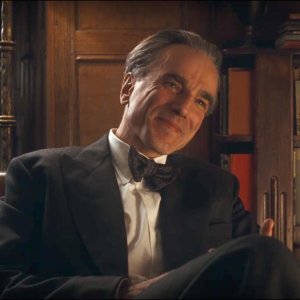 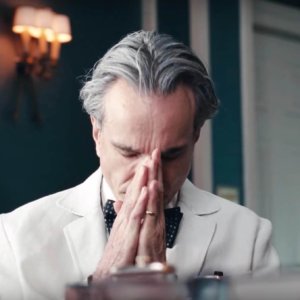