This year the National Breast Cancer Foundation (NBCF) is celebrating 25 years of research and fundraising milestones at the Gold Coast’s Pink Ribbon Cup Raceday on Saturday 22 September at the Gold Coast Turf Club.

The Raceday is one of the Gold Coast’s largest community fundraisers for NBCF, with the event raising more than $117,000 for the foundation at last year’s event from ticket sales, raffles, auctions and donations. This year’s event includes a deluxe buffet lunch, afternoon tea and five hour beverage package for guests, as well as a number of lucky door prizes, raffles and Fashions on the Field competitions. The major prize raffle winner will also take home an 18ct rose gold pink sapphire ring worth more than $20,000.

This year’s event marks the 11th annual raceday the foundation has hosted, organised by a team of volunteers, and supported by businesses and individuals in the local community, with the sole aim to raise vital funds for the NBCF.

Since NBCF’s inception, fundraisers and supporters have helped the organisation raise $162 million towards 514 life-changing research projects. Money raised goes towards the development of new drugs, treatments and screening methods that have helped improve the quality of life of women affected by breast cancer and save lives. NBCF’s 25 year history has funded 1361 researched from 110 universities and institutions, completing the equivalent of 1230 years of breast cancer research.

Readers also enjoyed this story about this year’s Mekka Races at Doomben. 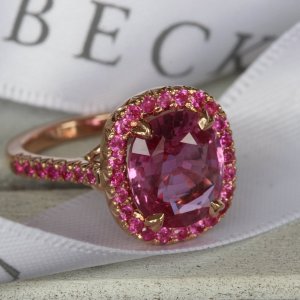 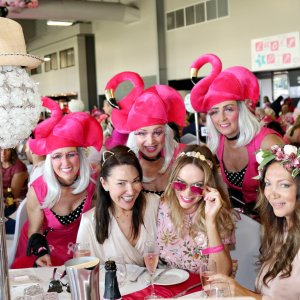 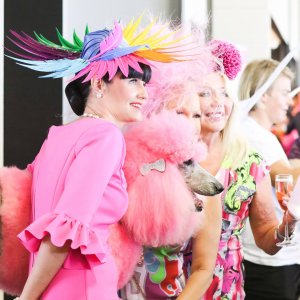 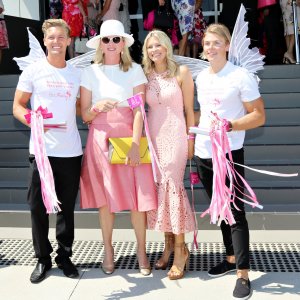 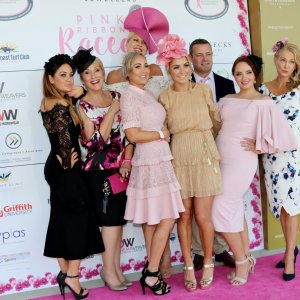 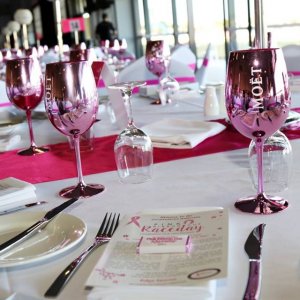