Past Queensland models reunited at a reunion at The Matriarch in Fortitude Valley on Saturday February 29. Sarah-Jane St. Clair arrived looking better than ever in her Mothers Studibaker Hawk dress from the same era she modeled in. Rachael Brady was a very well known model in the ’90’s and she travelled from NSW Blue Mountains to catch up with everyone. Well known faces Michael Butler and Victor Parascos came from the North Coast to enjoy the memories on the night. Photographer Ian Golding spent days prior sorting through hundreds of thousands of images from his prolific career to show on the night. Memories were jogged and stories were told about behind the scenes of fashion shoots and backstage antics. 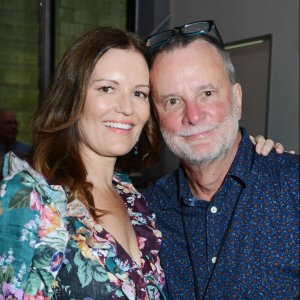 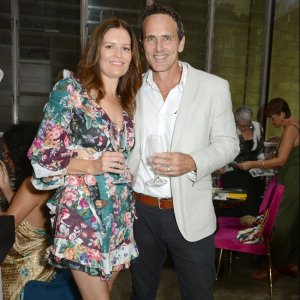 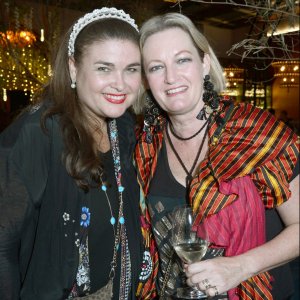 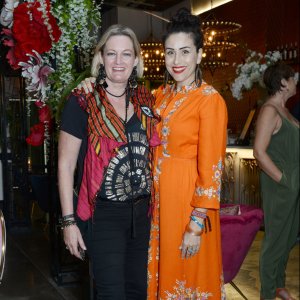 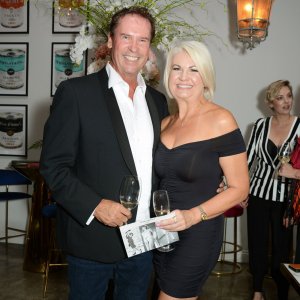