Those who have tended to think of Caloundra as laid-back, almost “retro”, might have to reconsider their narrative following the town’s success in the inaugural Australian Street Art Awards, held on the Sunshine Coast last week.

“Hip” might be a more apt description today, with The Looking Glass Fish in the Deep Hue Sea not only taking out the award for Australia’s Best External Mural, but adding augmented reality to the visual experience. The mural – by artists George Rose and Stu Campbell – literally “jumps off the wall”, using the EyeJack app on smartphones to translate the work of static art into a moving, living creation that captures the vibrancy and colours of the Caloundra landscape. You can get an idea of the concept through this video.

For many, the idea of Caloundra being a revolutionary street art scene might come as a surprise, but not only has the scene boomed over the past three years, there’s now a downloadable walking Street Art Trail that incorporates many of the town’s best artwork. And rather than trying to stop street artists using their spray cans, the local Council actively supports and nurtures the contemporary art scene.

The new Street Art Trail makes a weekend in Caloundra even more attractive. The 1.7 km trail showcases nine of Caloundra’s best examples of street art, starting at the Caloundra Regional Gallery (where there’s always an interesting exhibition to be discovered) and walking to the top of Bulcock Street where you can take in the Dingle Wall by local street artist, Steven Bordonaro. Steven’s eye-opening work is a dazzling homage to his home town, incredibly rich in detail and vivid imagery, with subtle humour and lots of fun. As you wander back along the trail you’ll come across art works that capture Caloundra’s personalities and landmarks, from surfing legends Ma & Pa Bendall to the prominent lighthouse.

Steven’s passion for art was on show during the Australian Street Art Awards when he created a work ‘live’ at the event. Good art usually brings interesting bars and dining, and visitors can enjoy great coffee and meals at the new Happy Turtle Café ‘pop up’ in Caloundra’s beachside Happy Valley, while the former Bulcock Street Commonwealth Bank branch is being re-purposed as the Whispers Cocktail Bar & Lounge, with the former safe fittingly converted into a whiskey vault. It seems that Caloundra is the mother of re-invention! 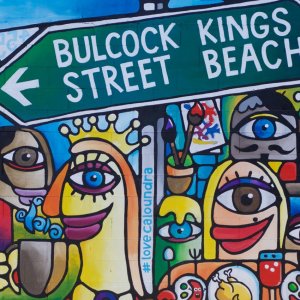 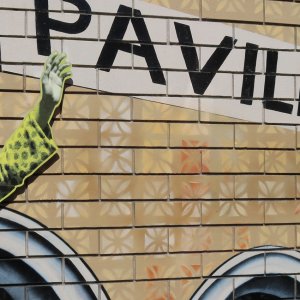 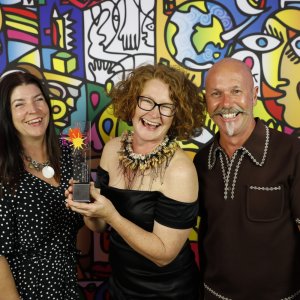 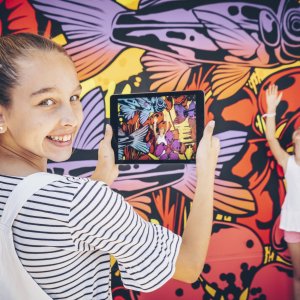 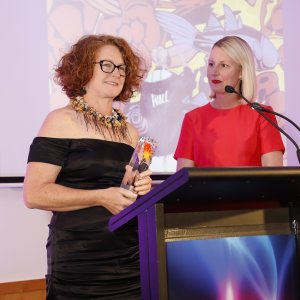 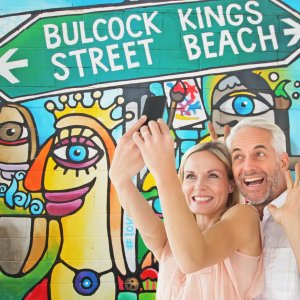