Book Club is a comedy boasting an impressive line-up of legendary talents like Diane Keaton, Jane Fonda, Candice Bergen and Mary Steenburgen. It is a witty and hilarious insight into the life of older womanhood.

The film moves away from the traditional plot of young women finding their place in the world and instead focuses on the quest for joy and love after a life well-lived. Diane (Keaton) is a recently widowed woman who is navigating her newly found independence despite the worries of her married daughters while Vivian (Fonda) is a successful owner of a luxury hotel who has never been married. Sharon (Bergen) is a formidable federal judge who has not considered a love life for many years and Carol (Steenburgen) is looking to reignite the flame in her marriage. The four female leads each have their own experiences with family and work but come together every month for a book club meeting.

The premise of the film begins when Vivian presents the book of the month, which happens to be Fifty Shades of Grey. Contrary to first impressions of the shenanigans this book could cause, it actually inspires the women to explore emotions and desires regarding love and companionship in a way they never did before. It plainly gives them courage to be happy.

Audiences are left laughing and cheering throughout this film. One cannot help but to root for these four women as they find the love of their lives and give in to the adventure of it all. Book Club is a celebration of love and friendship that can be enjoyed on a fun night out with friends and family.

Readers also enjoyed this story about the James Street Trail. 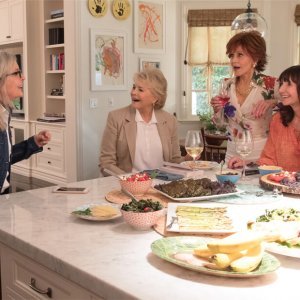 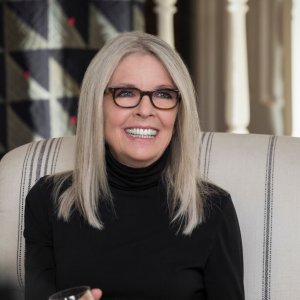 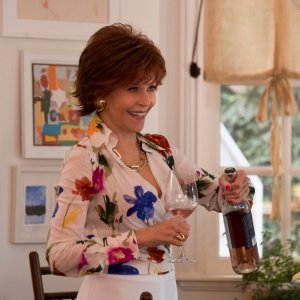 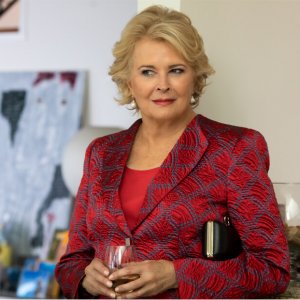 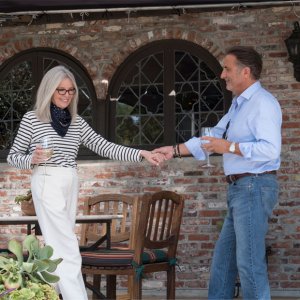 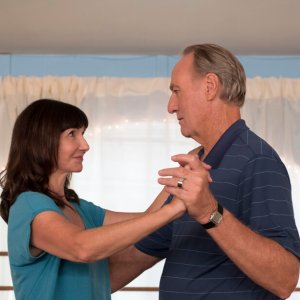