The Russian Resurrection Film Festival opened at Event Cinemas Myer Centre on Wednesday 7 November with The Coach, directed by and featuring Danila Kozlovsky, one of the biggest names in Russia cinema. The Coach captures the emotion and spirit of the Russian football world, following Yuri, the country’s star striker, and his fall from grace and subsequent redemptive arc. Several more films will screen until 14 November, closing with trilogy Witnesses which tells the story of the Holocaust from the perspective of three uncanny witnesses.

Readers also enjoyed our story Art of the Palate 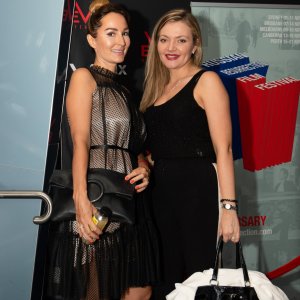 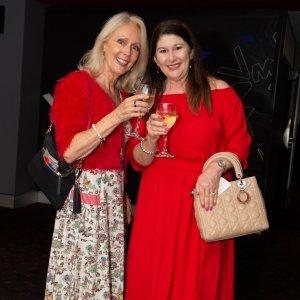 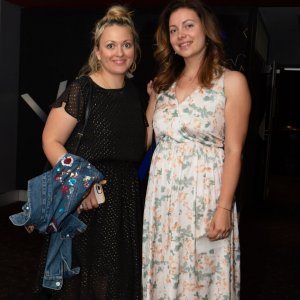 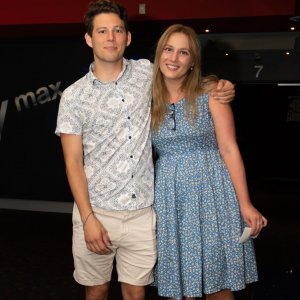 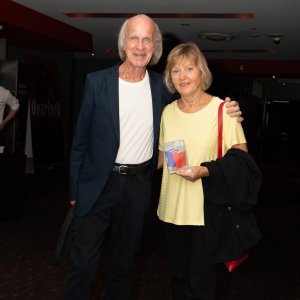 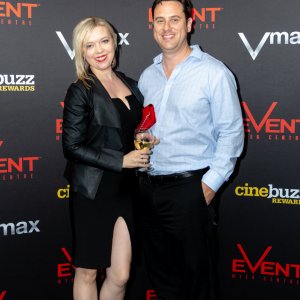 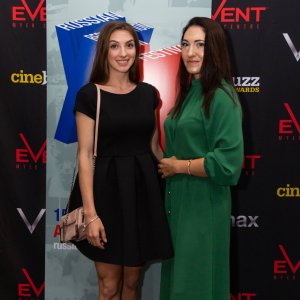 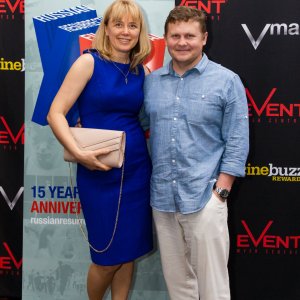 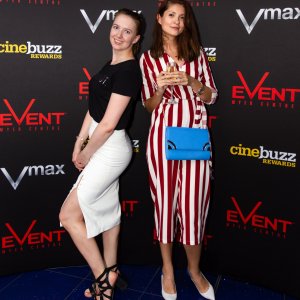