Award-winning Horse Meat Disco Salon is celebrating seven years in business, filling up the books with appointments scheduled until the end of 2019.

The Stones Corner boutique salon, founded and run by Creative Director and Australian Wella Colour Ambassador Mikey Forster, prides itself on its returning clientele, some continuing to come back after seven years. Salon growth has hit 400 per cent over the past six years, Forster explaining the Horse Meat Disco Salon concept was born as a result of the high demand he had as a stylist in his pre-disco days. “I was at my previous salon for eight years, starting as an apprentice and working my way up, but I knew that for my own personal growth that I needed a new challenge,” he said. “I was consistently booked out and had returning clients for years before I realised this was my next clear career move and to this day I still see some of the same customers who come far and wide for their disco dose.”

But it is not just Forster that keep the tresses of Brisbane tamed and he puts the resounding success of the salon down to his team of twelve stylists, which includes the Australian Salon Manager of 2018 Nicola Casswell and globally recognised Wella Master Colour Expert Darby Jones. “Quality is what I want to walk out the door of The Disco, not quantity,” Forster explains. “Which is why I see far more value in investing in my team and their education so that they can offer a totally unique experience to our clientele. We recently had a period where we completely shut the books as we had no capacity for new clients, which was a pretty surreal position to be in, but it shows just how high the demand for this type of service is in Brisbane.”

And with their scissors also set on sustainability after recently being awarded a Certificate of Positive Impact for the salons commitment to the environment, The Disco is proving it is here for the long haul.

Horse Meat Disco Salon is located in Stoneham Lane, Stones Corner and is open Tuesday through to Saturday. 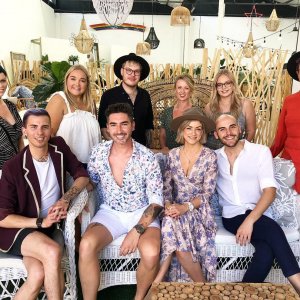 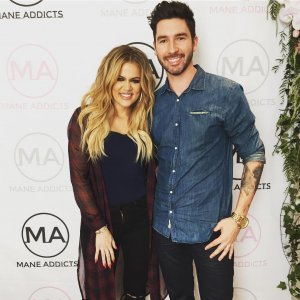 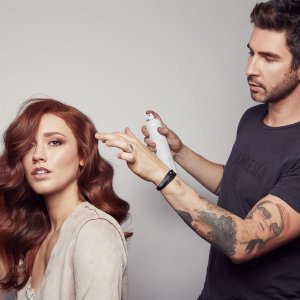