The intimate and eclectic 30-seat restaurant hidden within the historic building, embraces the 1930s-era building’s rich in history. The roaring 1920s, revolutionary 30s and ruckus 40s, serve as inspiration to the dining space, with an electric atmosphere reminiscent of the social and artistic zeitgeist from these decades.

Creatives at heart, Ashby and Curley have collaborated a menu that encompasses a playful and modern offering, with a homely twist. Utilising flavours and seasonal ingredients from both Australia and abroad, guests can choose between an a la carte and tasting menu options with signature dishes; Queensland spanner crab with burnt butter and macadamia to maremma tea smoked duck with rosella and beetroot. And for dessert, it’s all about the autumn produce. Think flavours of feijoa, white chocolate and coconut dancing on your palette, making dreams that much sweeter. “I’m stoked to unveil my new menu at Salon de Co and evolve the restaurant to the next level! We’ve put in a lot of TLC, focusing on some of the freshest produce of the local Queensland area. Ian is an enormous visionary in the culinary space and his knowledge and creative influence is unmissable through our new dishes”, says Ashby.

Starting his food career in New Zealand, Ashby moved to Australia soon after his first stint in NZ, and established himself in some of Australia’s renowned restaurants including Point in Melbourne, Qualia in Hamilton Island, Thompson Reserve in Brisbane, and more recently, nel. restaurant in Sydney. British-born chef and hospitality consultant, Curely brings more than 25 years experience in the Australian hospitality industry, and own and operates French Saloon in Melbourne. Ian’s role within the Ovolo group sees him overseeing the direction and menu development at both Salon de Co, and Monster Kitchen & Bar in Canberra. “I’m thrilled to be sharpening my knives alongside talent like Andy. We’re evolving Salon de Co, developing it’s food and beverage personality while showcasing what the state has to offer,” says Curely. 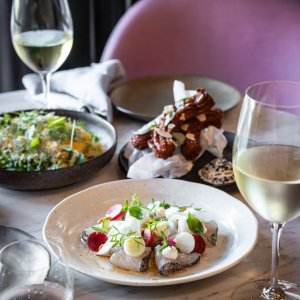 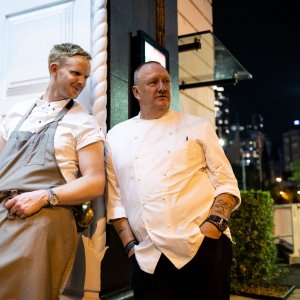 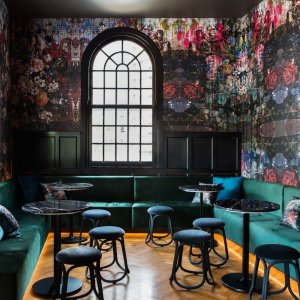 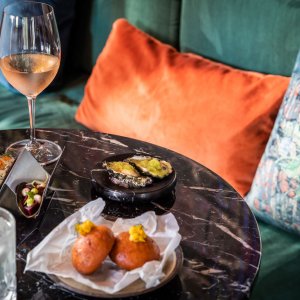 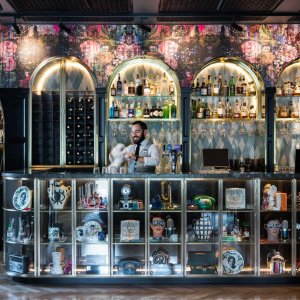 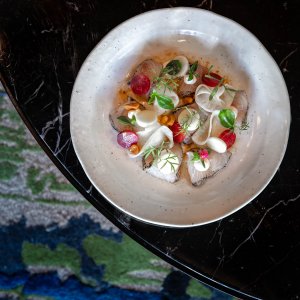 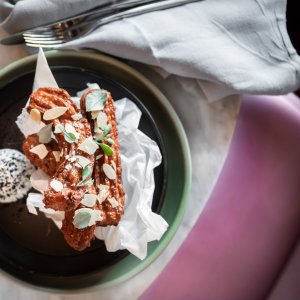 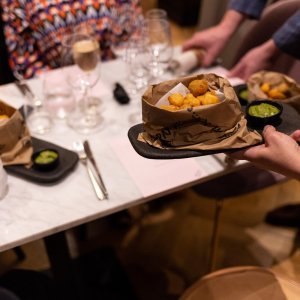