This creative venture spanned three years for co-owners Jon Fuchs, Tim Wyatt, Harvey McKibbon, Dave Machin and Chris Davies. Tucked under the Story Bridge, Head Brewer Jon Fuchs says the uniqueness of the location is what drew fellow co-owners to the spot. “We thought it was unique, it felt right,” he says. “I think there’s something cool about walking out and the Story Bridge is right there, or the fact that when I’m standing on the brew deck I can see it through the windows.”

The location offered a new opportunity to bring a local watering hole to the area specialising in craft beers, a niche bar to join the likes of the Story Bridge Hotel and the Brisbane Jazz Club. According to Manager Chris Hitchcock the opening of the brewery has sparked plans for re-development by the Brisbane City Council, bringing forth new dining and shopping options to the area. “In a way I guess we set a precedent for them to move forward,” Chris said.

The craft beers on tap include a Tropical Lager, Dr Swift’s Golden Ale, Sea Legs Pale Ale, Breakaway IPA and a Milk Stout, all hand-crafted locally, while the remaining taps will be filled with guest beers from local breweries in the near future. As for food, the bar offers a range of favourites such as pizzas, chicken wings, charcuterie boards, bao buns, salads and mixed entrees.

Readers also enjoyed this story about the new bar at Howard Smith Wharves. 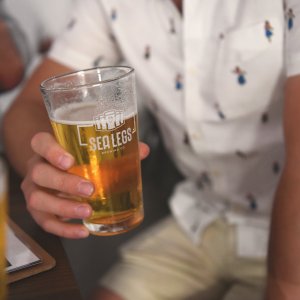 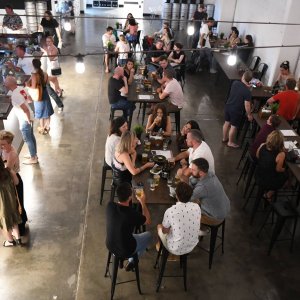 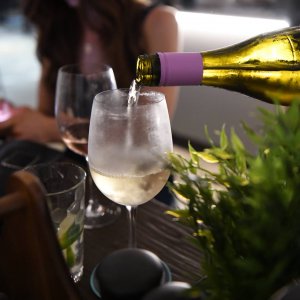 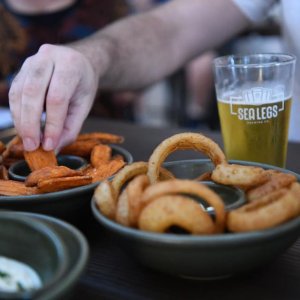 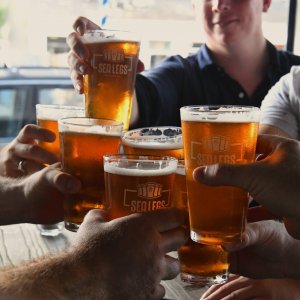 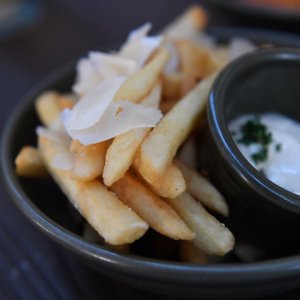