Regent Seven Seas Cruises has announced a second immersive Cuban voyage in 2019 will sail after the first journey sold out due to increase in luxury traveler demand.

To meet luxury travelers’ growing interest in exploring Cuba beyond Havana, last month Regent Seven Seas Cruises introduced a March 12-22 2019 voyage to the Caribbean country that represents one of the most comprehensive Cuban itineraries in luxury cruising. With visits to four Cuban ports of call, three of which are overnight stays in Havana, Santiago de Cuba and Cienfuegos, plus a maiden call to Isla de la Juventud, this new voyage aboard Seven Seas Voyager quickly sold out.

Now, Regent Seven Seas Cruises introduces its second immersive Cuban voyage. The new 22 October to 1 November 2019 Cuban Exploration sailing aboard Seven Seas Mariner includes a full day and evening in Havana, and overnight stays in Santiago de Cuba and Cienfuegos. Regent Seven Seas Cruises’ President and Chief Executive Officer Jason Montague says the trip is popular due to travelers wanting to experience Cuba in a deeper, more meaningful and culturally-relevant way. “Regent Seven Seas Cruises is moving rapidly to meet this demand. Regent was the first North American luxury cruise line to sail to Cuba, and now we are offering luxury travelers truly immersive Cuban experiences in unique ports around the island in March and October 2019,” said Jason. “We are excited to make these additional Cuban destinations beyond Havana accessible to luxury cruisers and their travel advisors.”

Immersive experiences include museums and historical sites, as well as ways to connect with local arts and culture through exclusive shoreside activities to understand and engage with Cuba and its people. The voyages feature guest lecturers on board with deep knowledge of Cuba’s history, society and modern-day politics to help guests connect the country’s past and present. Guests will have the chance to see Havana during the day and at night and engage with its people through Regent’s OFAC-compliant tours.

Founded in 1514, Santiago served as the capital of Cuba for almost 100 years before the Spanish decided to shift it to Havana in 1607. Today this tropical and energetic cultural epicentre is Cuba’s second largest city and has played an instrumental role in the evolution of Cuban music, literature and architecture. Among Regent’s OFAC-compliant tours, guests will be able to visit Castillo de San Pedro de la Roca and the Cementerio Santa Ifigenia, where Cuban hero José Martí and Emilio Bacardí Moreau of the famed rum dynasty are both buried.

Situated on the southern coast of Cuba, Cienfuegos is an endearing, historical and glamourous destination featuring Spanish colonial buildings with a dash of French grace, among the many reasons why its city centre was inscribed as a UNESCO’s World Heritage Site. Guests can stroll along long stretches of oceanfront promenades and mingle with locals under the palm trees swaying in the warm breeze.

In addition to these two Cuban exploration cruises, Regent Seven Seas Cruises offers over 20 voyages that call on Havana through 2021. 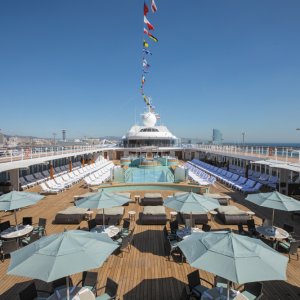 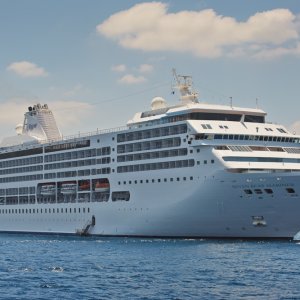 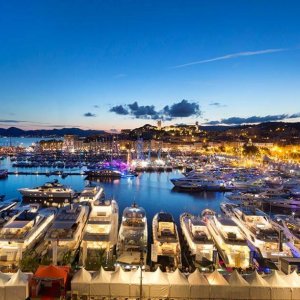